Ebola in Uganda: The people spreading misinformation online World Cup 2022: ‘Being a gay fan in Doha is so taboo we’re invisible’ Big UK trial to find best drugs to fight flu $60 Billion LNG Mega Deal Marks Chinese Influence In Middle East ‘I had to grow up pretty quickly’: How Harry Souttar became one of the Socceroos’s most reliable leaders
Africa Uncategorized 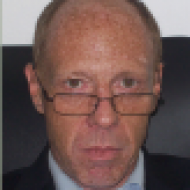 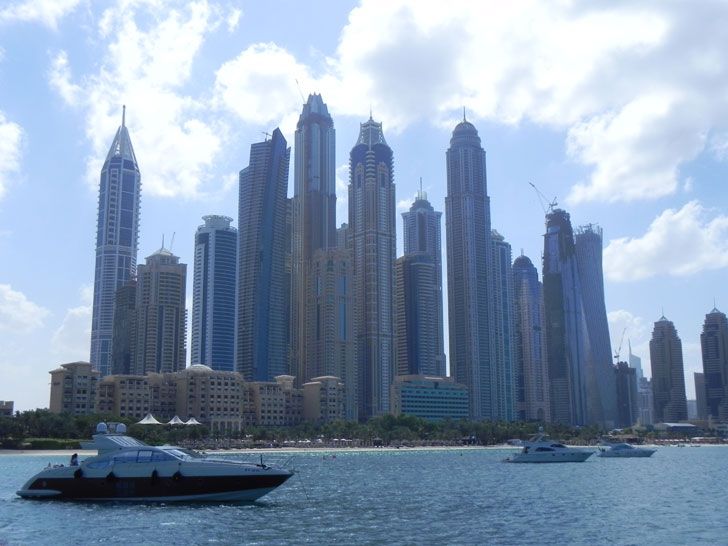 Another war is brewing in the Middle East 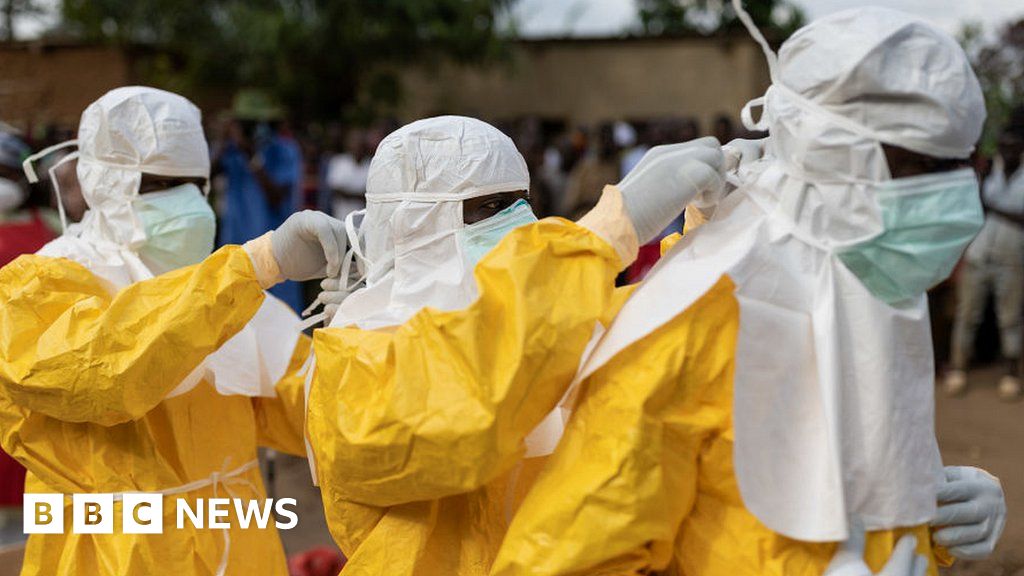 Although it is more deadly, Ebola is much less infectious than coronavirus since it does not spread via airborne transmission. It spreads between humans by... 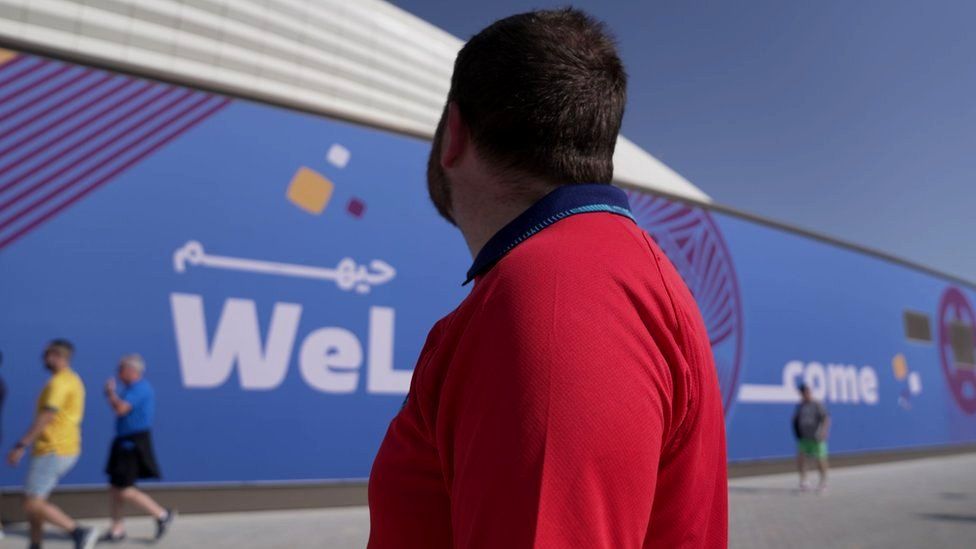 Image caption, "I don't feel I have to choose between being a gay man and an England fan," says PhilPhil, 39, is a lifelong football... 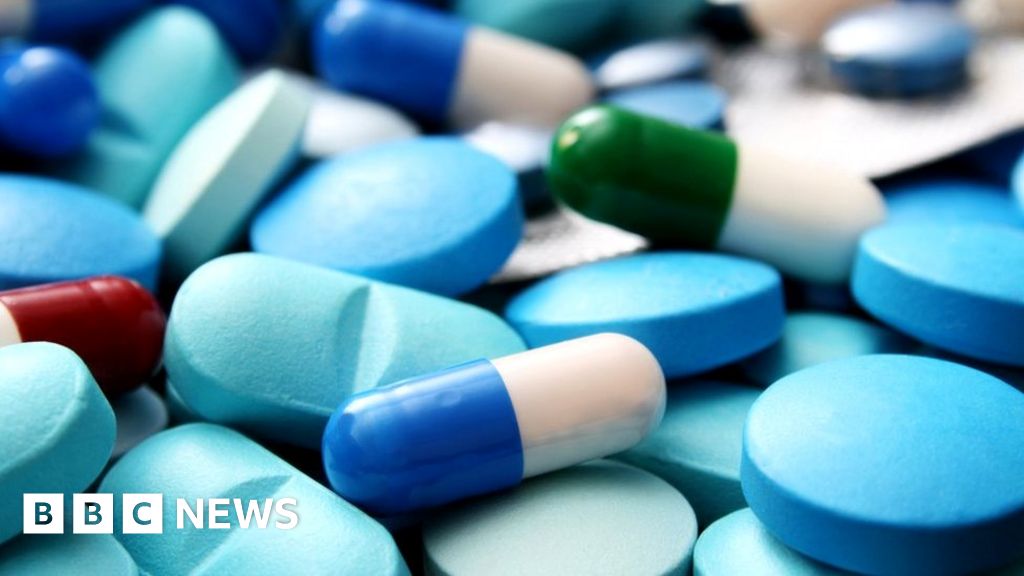 Funded by the National Institute for Health and Care Research, the Randomised, Embedded, Multi-factorial, Adaptive Platform Trial for Community-Acquired Pneumonia (Remap-Cap) will study how good... 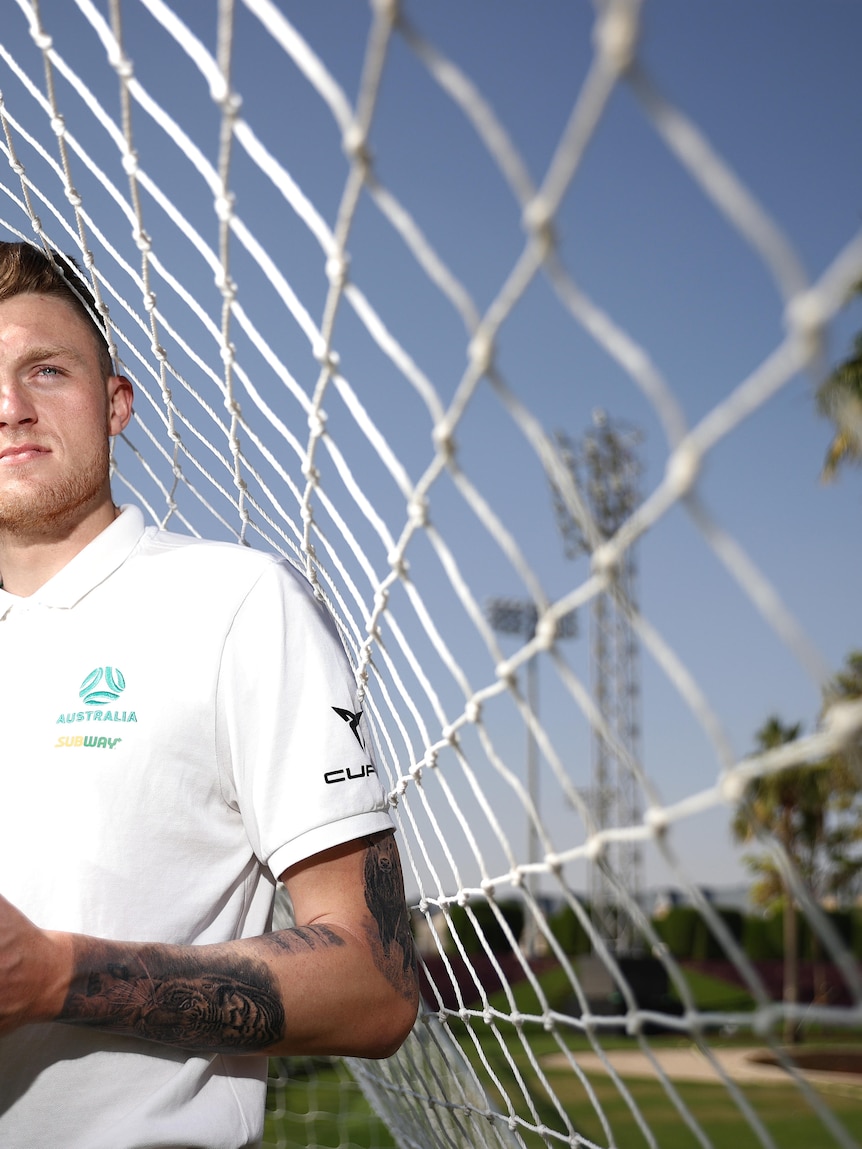 Harry Souttar has to duck slightly to enter the media zone where a gaggle of journalists are eagerly waiting, recorders already whirring. At 198cm – one... 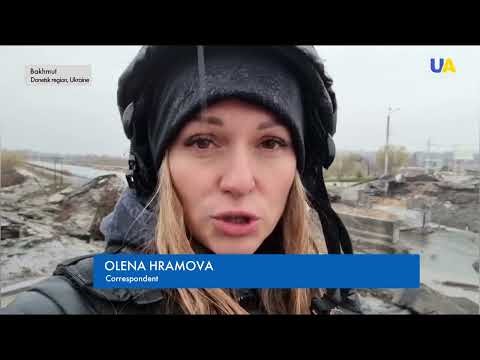 The Battle For Bakhmut Intensifies

DNYUZ/New York Times: In Ukraine, Bakhmut Becomes a Bloody Vortex for 2 Militaries BAKHMUT, Ukraine — For almost an hour, the stream of Ukrainian casualties in... 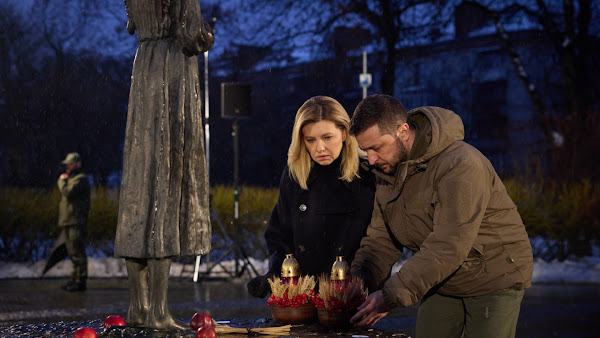 Ukraine's President Volodymyr Zelensky and First Lady Olena Zelenska take part in a ceremony to commemorate the victims of the famine in Ukraine on Nov.... 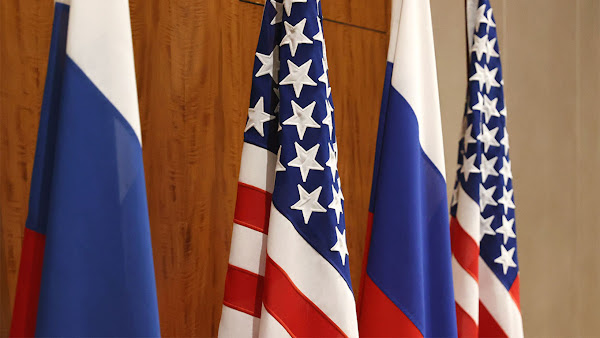 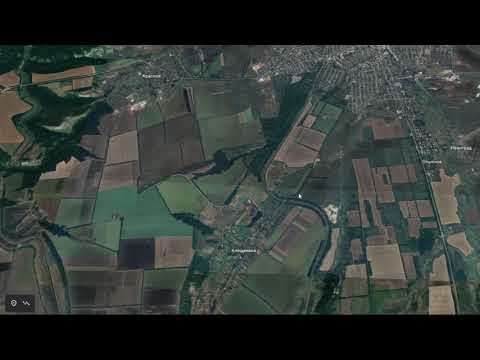 WNU Editor: A lot of updates today. It looks like Russia is starting to intensify their attacks on key Ukrainian logistical hubs. 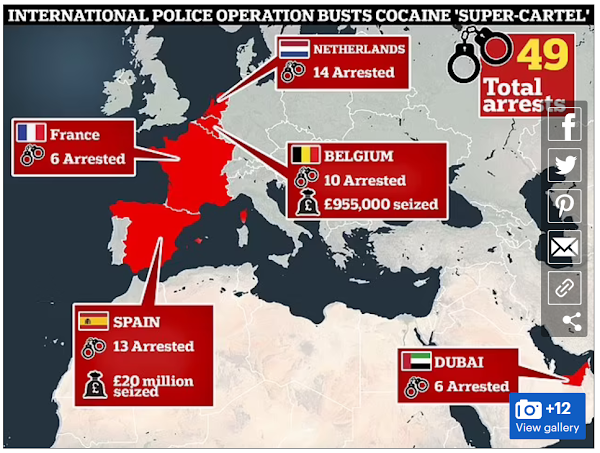 Portugal advance at the World Cup with impressive win over Uruguay