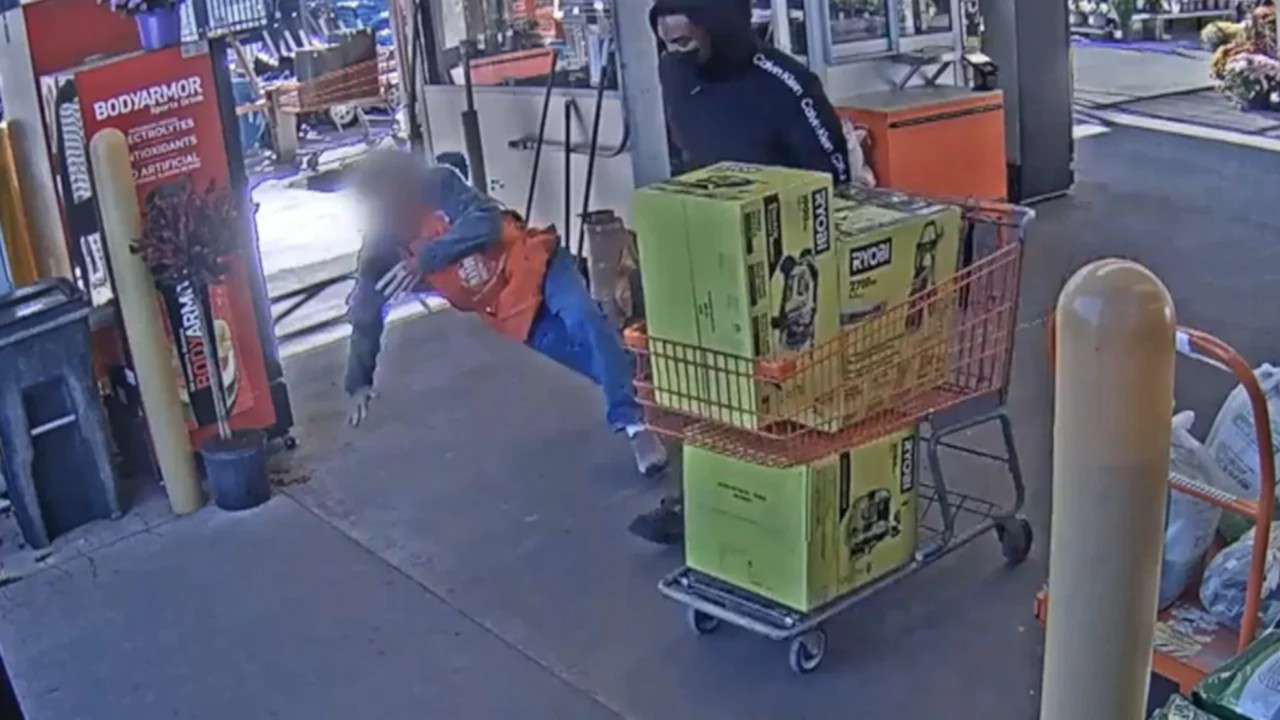 Gary Rasor, 83, was killed after he attempted to stop a shoplifter at a North Carolina Home Depot. Rasor had worked at the Home Depot location for nine years and was planning to finally retire and see his newborn grandchild for the first time over the holidays.

Police said Rasor was shoved to the ground while working a shift back in October. He was immediately taken to a hospital where he eventually succumbed to his injuries on December 1.

Rasor attempted to put his arm around a man who was in the process of stealing three pressure washers valued at $800. He was seen on surveillance footage being shoved to the floor by the thief, a black male who was wearing a Calvin Klein sweatshirt and a face mask.

The 83-year-old had worked at the Hillsborough, North Carolina Home Depot for nine years and was planning on retiring in the near future, his wife, Yovone, told Fox 31. “It’s just hard, and I know it sounds silly, but I’m still waiting for him to come back home,” Yovone said through tears on Saturday.

“It’s just beyond our comprehension that someone would do this for a couple of power washers… that just is mind-boggling,” said Jeff Rasor, Gary’s son.

Rasor was left unable to walk and suffered a mild heart attack after the incident. He spent the six weeks between the attack and his death in-and-out of the hospital and his family was optimistic.

Yovone Rasor said the couple had just purchased plane tickets to visit their family over the holidays.

But Gary suffered complications from his injuries in late November and was rushed to the ICU, where he died a few days later.

Hillsborough Police have branded the suspect a “menace to society” and have urged the public to come forward with any information at 919 296 9562. Investigators said the suspect captured in surveillance video fled the store in a white, four-door Hyundai Sonata with a North Carolina temporary tag that was “obscured from witnesses.”

A medical examiner has ruled that Rasor’s death was a homicide.

“We are heartbroken by the loss of our associate Gary,” Home Depot said in a statement. “He was part of our team for more than nine years. He was an amazing friend, husband, father and grandfather, always willing to help anyone. Right now, our top concern is supporting his family and our associates during this difficult time.”