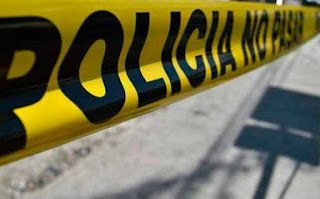 Presumably it could be another one of the bodies that were reported on Wednesday near La Roqueta Island beach.

A third body was washed up on Acapulco’s Icacos beach on Saturday night. Two other victims were located floating in the bay last Friday.

According to police sources, the deceased could be the third victim that was reported on Wednesday near the Roqueta beach.

The incident was reported to the authorities by Navy personnel around 8:00 p.m. at Icacos beach.

It is worth remembering that on Friday morning two bodies were found near a hotel in the Icacos beach area near the Calinda hotel.

According to initial police reports, the body was found floating in front of the Naval Base and had bullet wounds to the head.

It was reported that the body was taken to the shore of the beach at La Marina pier and after investigations, it was transferred to the Forensic Medical Service (Semefo) facilities for the necropsy. 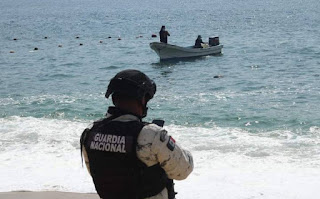 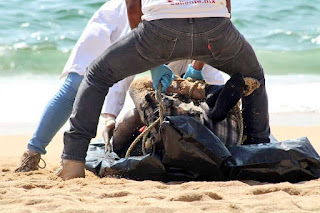 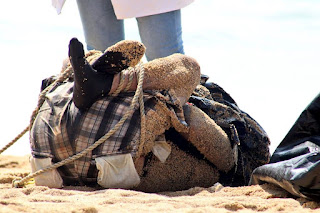 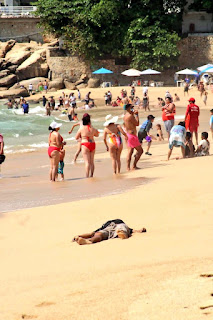 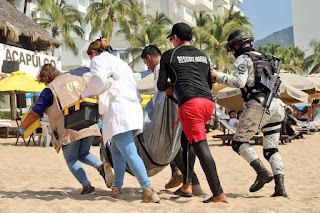 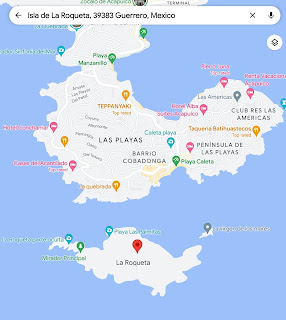