Across the Taiwan Strait, astronomers keen to keep up contact despite Covid and political tensions 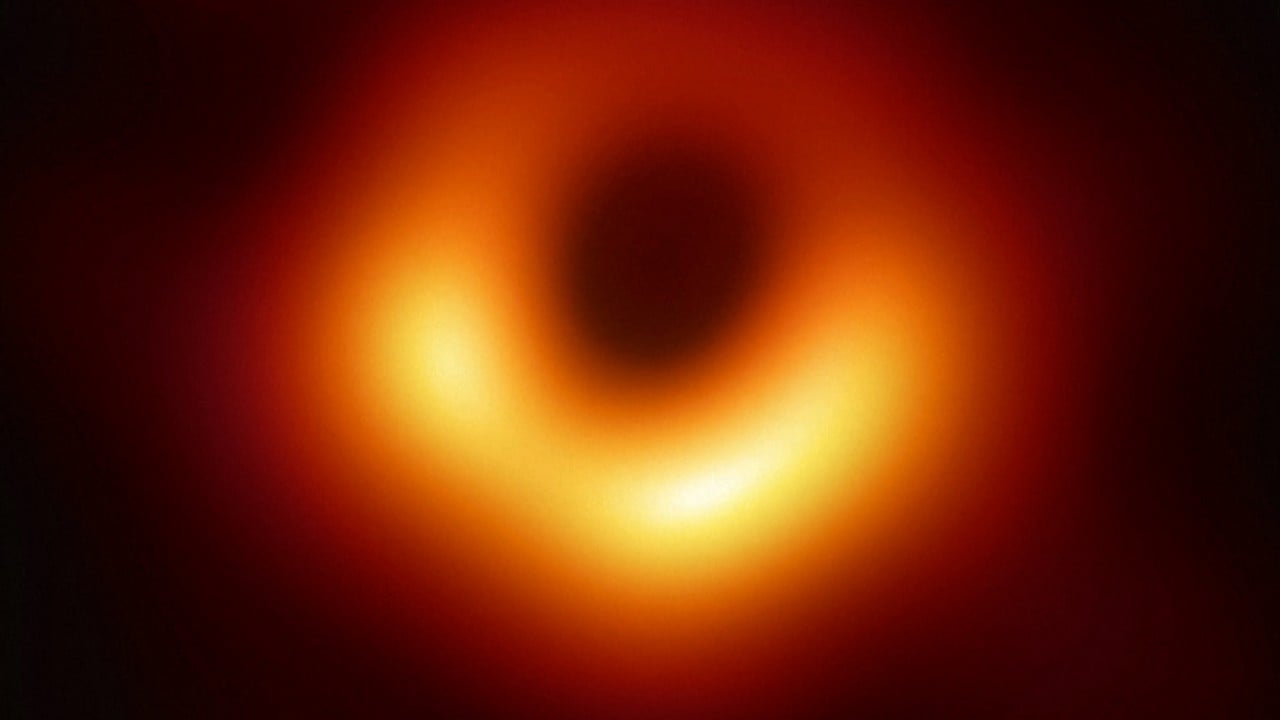 “Besides traditional collaboration which is based on co-authoring papers, we are also exploring the possibility of developing instruments together. The important thing is to keep going and keep the momentum,” he said.

Another co-organiser, Liu Sheng-yuan, a researcher at the Institute of Astronomy and Astrophysics, Academia Sinica (ASIAA) in Taipei, echoed Shen’s comments, saying it was a top priority to bring about face-to-face exchanges as quickly as possible.

“I really hope the frequency of mutual visits can recover to [how things were] a few years ago,” he said. “ASIAA has recently opened its door to mainland researchers. But we are still a bit concerned with unexpected lockdowns and waiting for a better time to visit the mainland.”

Scientists have said that travel for academic purposes remained technically possible, even at the height of the pandemic, and neither side wanted to close the door completely to scientific exchanges.

Recent months have seen more scientists travelling across the strait, they added, including a professor from National Taiwan University who has started paying regular visits to a company in Guangzhou as a commercial consultant.

However, strict Covid lockdowns on both sides of the strait and growing political tensions in recent years have come at a bad time from a scientific point of view.

Over the past 30 years, as travel restrictions across the Taiwan Strait began to ease, radio astronomers from both sides began pursuing different strategies – increasing the potential benefits to be gained from scientific exchanges.

Shen began working on his main area of research – supermassive black holes lurking at the heart of galaxies – at ASIAA in the 1990s, a time when there were no direct air links between Shanghai and Taipei and approvals for travel permits were slow.

It was in Taipei that he met Fred Kwok-Yung Lo, a renowned US radio astronomer, and embarked on decades-long partnership with colleagues there.

“Once the ties were established, we’ve remained connected ever since,” he said. 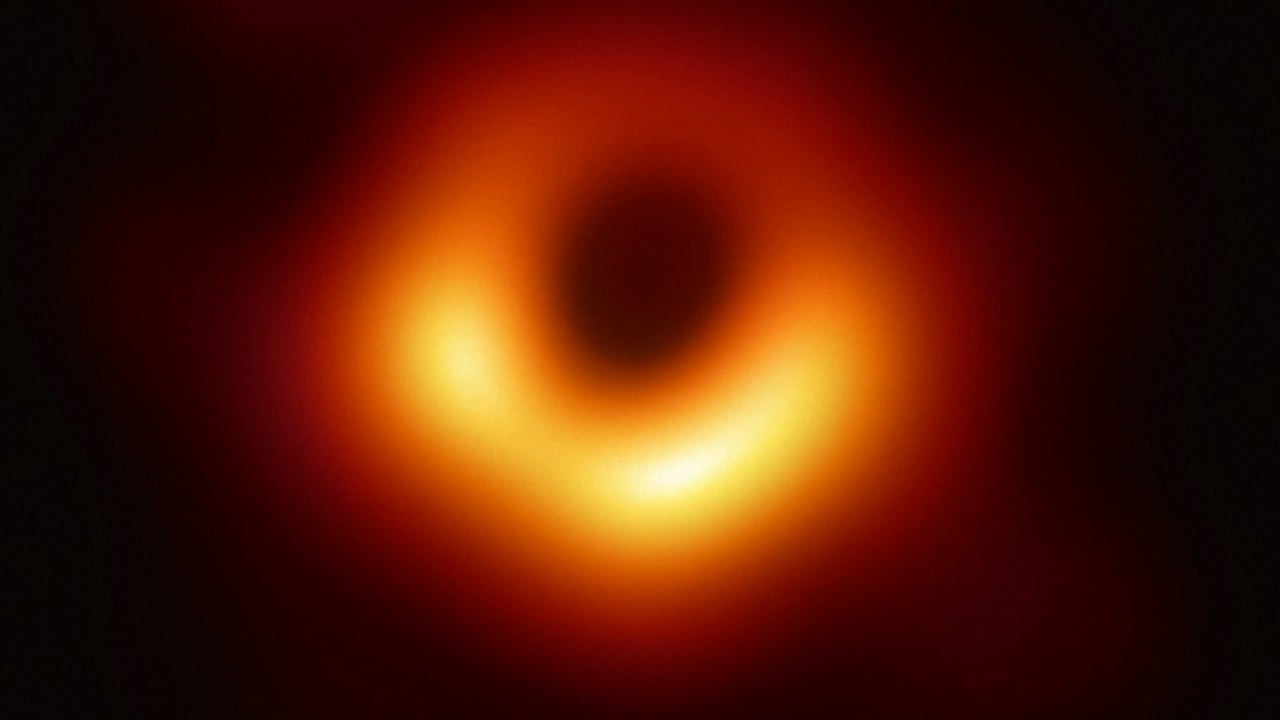 Liu said Taiwanese scientists were keen to work with colleagues around the world because “Taiwan’s rainy weather makes it difficult for any kind of astronomical observation” and they had been working at major radio telescopes in places such as Hawaii and Chile.

Taiwan is fast becoming a key centre in the field known as millimetre/submillimetre astronomy – a major tool for studying the birth of stars.

Meanwhile the mainland is home to the world’s largest full dish telescope, the Five-hundred-metre Aperture Spherical Radio Telescope (FAST) in the southwestern province of Guizhou, which has a leading role in detecting radio waves at centimetre to metre wavelengths.

Mainland scientists are also helping to build the Square Kilometre Array, a radio telescope network based in Australia and South Africa that will complement FAST’s work in searching for spinning stars known as pulsars, clues to the origins of the early universe and even extra-terrestrial intelligence.

Liu said the mainland and Taiwanese scientists had discussed developments in this field during the forum, adding: “As long as there is complementary science and instruments, scientists will be motivated to work together.”