Another Failed Audit At The Pentagon 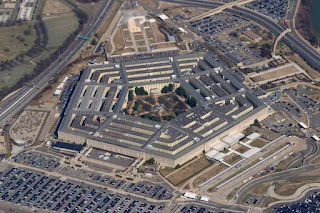 Defense One: The Pentagon Failed Its Audit Again, But Says Bots Could Change That

More widespread use of data analytics and automated tools could result in a clean audit, says Pentagon finance chief.

Another year, another failed financial audit for the Pentagon. But while it could be years before it passes for the first time, the key to getting a clean audit may be contingent on increased use of analytics, bots, and automated systems, according to the Defense Department’s finance chief.

“We failed to get an ‘A’,” Mike McCord, the Pentagon’s comptroller and chief financial officer, told reporters Tuesday, announcing the results of the department’s fifth annual audit. “The process is important for us to do, and it is making us get better. It is not making us get better as fast as we want.”

Another Failed Audit At The Pentagon

Defense Department fails another audit, but makes progress — The Hill