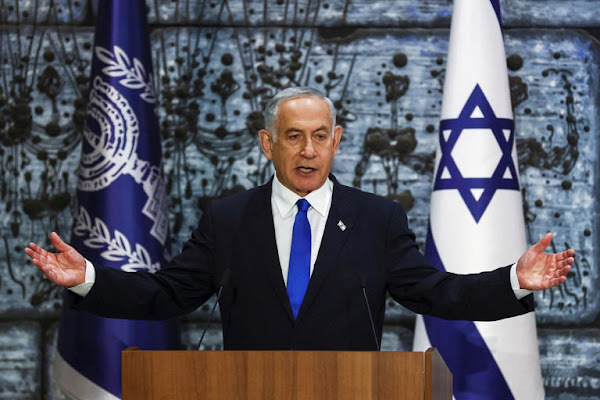 TEL AVIV — Israel’s Benjamin Netanyahu announced the formation of the most far-right government in the country’s history Wednesday night, marking the imminent return of its longest-serving leader and granting an unprecedented portion of power to his far-right and ultra-Orthodox allies, who have vowed to make far-reaching legislative changes in the country.

Netanyahu said the new coalition, which includes once-fringe ultranationalist and ultrareligious parties, would serve “all citizens of Israel.” He has said that he aims to swear in the new government in the coming week.

ost of the agreements, made after 1½ months of marathon negotiations between Netanyahu and his six coalition partners, have not been finalized. But the new government has already sparked concern among Israelis and members of the international community over bills that seek to prioritize Israel’s Jewish character over its democratic one.

Update #1: ‘I’ve done it’: Netanyahu announces his 6th government, Israel’s most hardline ever (Times of Israel)

WNU Editor: Just when you think Benjamin Netanyahu’s political is over, he storms back stronger than ever.