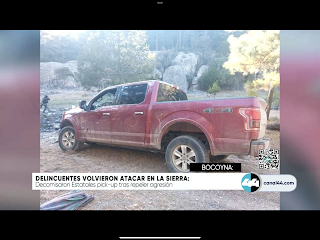 A stolen truck from the state capital was recovered by state police following an armed confrontation with members of organized crime in the municipality of Bocoyna.

The 2017 Ford pickup truck was abandoned by criminals who managed to escape from the preventive agents who had detected them on the streets in the town of Creel.

Several spent shell casings from an AK-47 rifle were found inside. Unfortunately, the arrest of the crew members was not achieved. The vehicle stolen since November 7, 2018 was placed at the disposal of the public prosecutor’s office 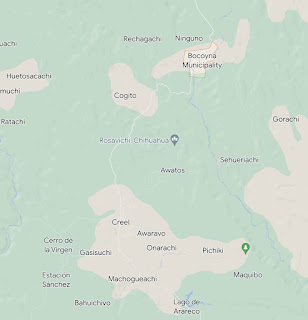 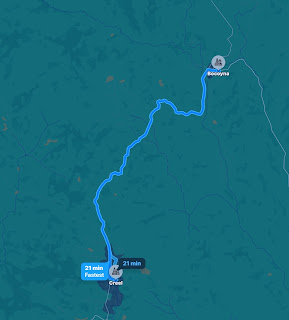