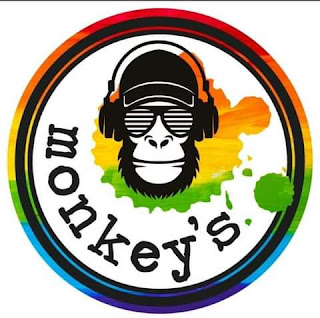 The video captured the direct attack on two female employees of the Monkeys bar in Celaya, Guanajuato; assailants were detained by state authorities.

In the last few hours, a direct attack against two women in the Monkeys bar in Celaya, Guanajuato, in which the female employees were injured by gunshot wounds, began to circulate on social networks.

The videos disseminated on social networks show how a man in a jacket and cap approaches what appears to be a counter where two women are located, then he brandished his firearm and began to shoot at them.

From what can be seen in the video, the subject, who fired his firearm several times, was not satisfied with leaving his victims on the floor, because seconds later he returned to continue his attack.

Security cameras showed that after the attack, the subject jumped over the counter in order to give his victims a coup de grace shot, however, his gun ran out of ammunition and he fled the place.

Attackers of the Monkeys bar were arrested

After the images were disseminated showing the attack against the workers of the establishment, it was detailed that the authorities of the state of Guanajuato arrested the culprits.

It was the Municipal Police of the Special Operations Group of Celaya (GOEC), who said that they arrested two men responsible for the attack at the Monkeys bar located in the Alameda neighborhood in Celaya, Guanajuato.

The two men were handed over to the Guanajuato State Prosecutor’s Office, where their legal situation will be determined.

It is worth noting that the women who were attacked were taken to a hospital in the area; their state of health and the reason why they were attacked by the subjects appearing in the video are unknown at the moment. 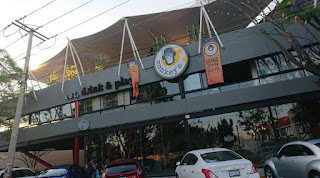 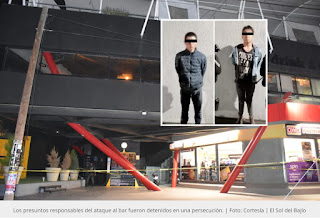 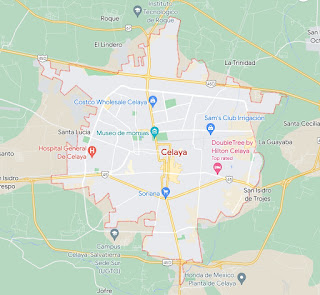