CNN Runs Cover For McCarthy Ahead Of Speaker Race, Levin/Hannity Fall In Line 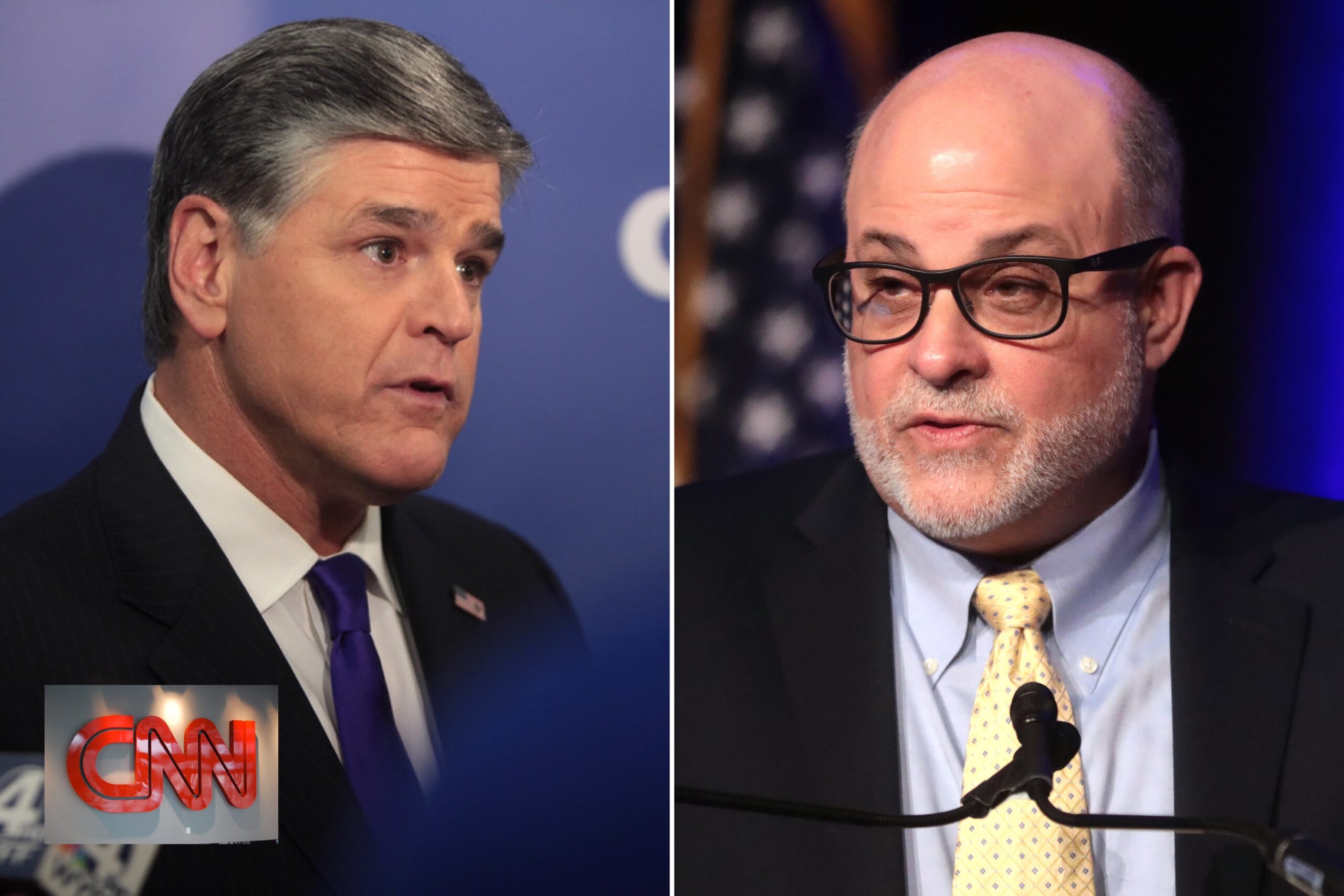 Mainstream legacy media groups are beginning to toss their support behind Rep. Kevin McCarthy (R-Calif.) ahead of the establishment figure’s House Speaker election in January.

Conservative Inc. figures like Mark Levin and Sean Hannity and even CNN have rattled off pro-McCarthy talking points as House Republicans out of the pro-Trump, MAGA-aligned wing of the party have begun criticizing a McCarthy speakership.

Levin called the America First advocates a bunch of “boneheads,” asking “how can they be so stupid?”

Attacking Rep. Gaetz, Levin called him “utterly useless” to the party despite being a “very clever debater.”

Levin went on to call Rep. Biggs a “phony conservative” and Rep. Good a “moron.”

Hannity criticized anti-McCarthy Republicans, saying they will force the party to “fail” by not backing McCarthy’s speakership bid.

“The only admonition I’d give to your fellow Republicans that either you guys all stand together or you will fail together,” Hannity told the California rep.

Hannity went on to suggest Republicans like Gaetz, Biggs, Good and others speaking out against the House Speaker elect are not meeting their “commitments to America.”

CNN posted an opinion piece that suggests the anti-Trumper “may have the hardest job on Capitol Hill.”

The puff piece knocked “the populist thrust in the party” for pushing longtime GOP establishment figures Paul Ryan and Eric Cantor out of the party.

“But McCarthy’s travails illustrate how trying to lead in an era when parties and institutions are held captive by an anti-establishment mentality will be a continual exercise in frustration,” the article reads, seemingly critcizing Republicans fighting against the establishment.