Dubbo dumped from NRL calendar after Rabbitohs opt not to return 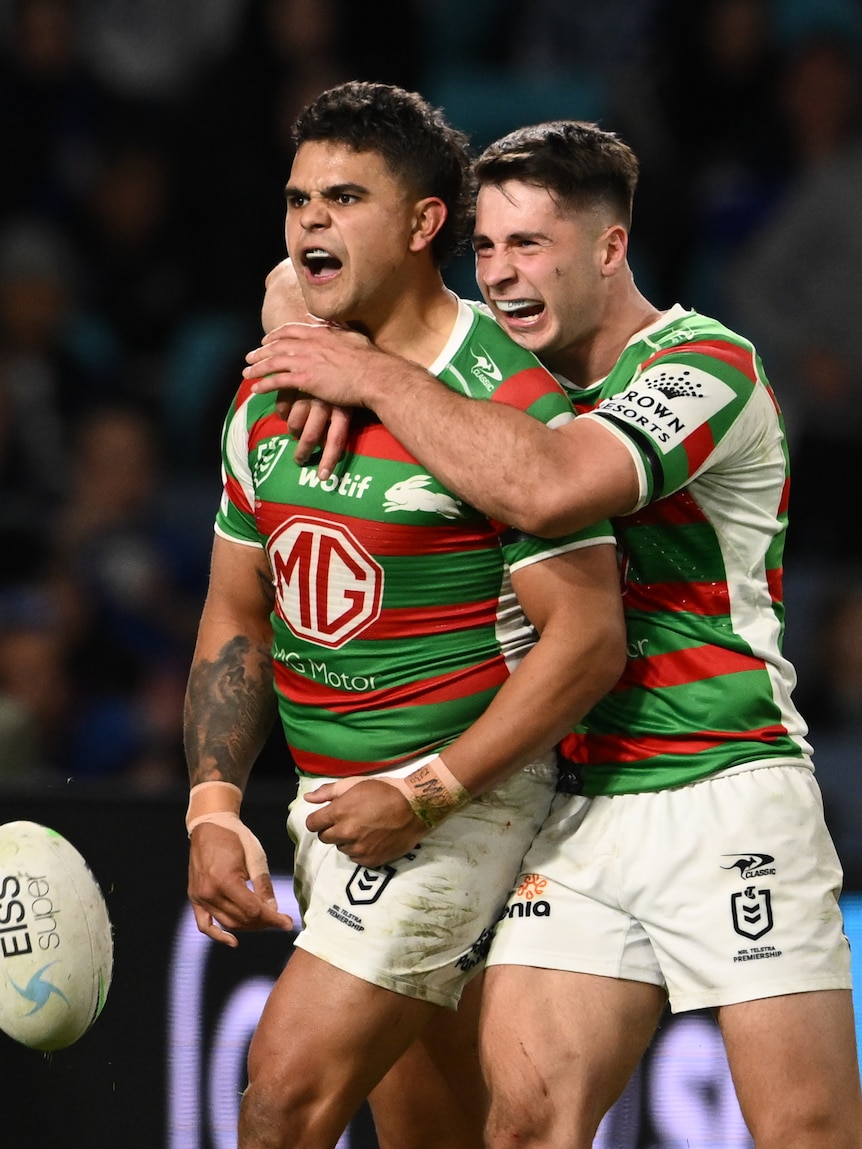 Dubbo has been dumped from the 2023 NRL calendar after the South Sydney Rabbitohs announced they would not return next year due to “football-based” reasons.

The Rabbitohs did not elaborate on their reasons for the withdrawal, but said they would not rule out returning to Dubbo one day.

“We’re certainly open to returning in the future,” a spokesperson said.

“We value the support we get from regional communities and are committed to continuing playing games in regional areas in the future, as we have demonstrated for many years.”

The NRL team played in Dubbo in 2022 and 2021 and suffered crushing defeats in both games.

He said if South Sydney had agreed to return next year it would have come at a significant cost.

Cr Dickerson said the council asked the state government in February if it was still willing to chip in $150,000 for next year’s game, but received no guarantee.

Without state government support he said council would have to fork out the full $350,000 which, minus ticket sales, would cost ratepayers about $217,000.

“That’s a fairly significant cost when the majority of ratepayers are telling me at the moment ‘Fix the potholes, get every cent you can and pour it into potholes,'” Cr Dickerson said.

“It was hard for us to absolutely fully commit knowing it might be a significant cost to the community — at least the previous two years we knew we had $150,000 to offset some of that.”

He said that if the Rabbitohs had offered to come to Dubbo next year council would likely have voted in favour nonetheless.

Last year’s match drew 11,124 spectators and generated an estimated $2.8 million in additional spending in Dubbo from visitors and local fans.

Local news direct to your inbox

ABC Western Plains will deliver a wrap of the week’s news, stories and photos every Friday. Sign up here