El Shefo , A Suspected Human Trafficker In Sonora, Is Arrested 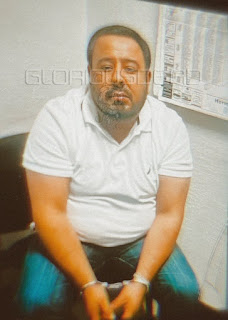 Army elements in coordination with AMIC managed to recapture José “N”, who had been a fugitive since 2019.

This Saturday, the Mexican Army confirmed the capture of José “N”, alias “El Shefo” in the city of Hermosillo, wanted for his alleged connection to human trafficking in four municipalities in the state.

Official data indicate that the man had an arrest warrant dated October 14, 2020, issued by the Federal Attorney General’s Office (FGR) after he managed to escape from the Aguaruto prison in Culiacán, Sinaloa, on October 17, 2019.

Continuing with the investigations, the detainee is presumed to be responsible for human trafficking in the municipalities of Altar, Pitiquito, Caborca and Oquitoa, Sonora. For this reason, the detainee was placed at the disposal of the competent authorities so that the legal actions corresponding to the FGR’s case can be exercised.

According to the Mexican Army itself, the joint operations that culminated in the arrest of José “N” were carried out without the need to fire a single shot.

El Shefo, cousin of El Cazador, was arrested in H. 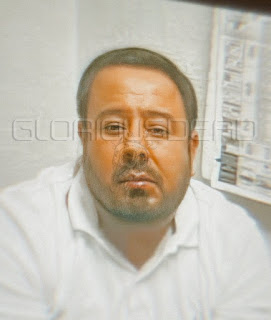