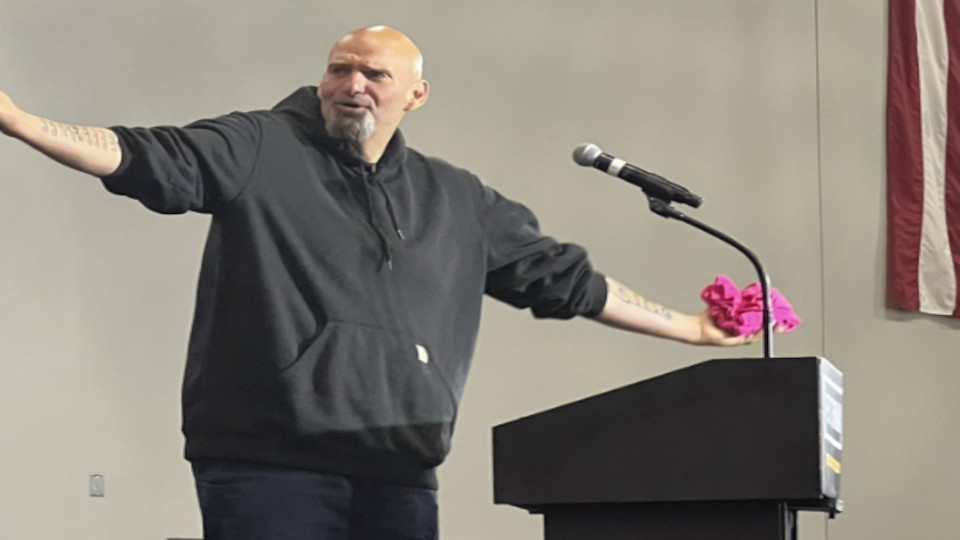 Pennsylvania’s Democrat Senate candidate John Fetterman, along with the Democratic Senatorial Campaign Committee (DSC)) and the Democratic Congressional Campaign Committee (DCCC), filed a federal lawsuit on Monday against all 67 county boards of election in Pennsylvania after the State Supreme Court ruled that mail-in ballots with an incorrect date cannot be counted.

“A week ago, the Pennsylvania Supreme Court – for the first time – ordered election officials to not count qualified voters’ mail-in and absentee ballots (collectively, ‘mail ballots’) due to an [immaterial] omission of a written date, or the entry of an incorrect date, on the outside of the ballot envelope,” the lawsuit stated. “The decision was based on an interpretation of a Pennsylvania Election Code provision that directs voters to ‘fill out, date and sign the declaration’ provided on the envelope in which they place their ballot.”

“Counties have since followed suit. In the few days following the Pennsylvania Supreme Court order, county boards of elections have already identified thousands of mail ballots that will not be counted because of a missing or incorrect date on the ballot envelope,” the lawsuit states. “Election officials have been ordered to reject such ballots even when there is no question that they were timely received and properly signed by a qualified voter.”

One of the plaintiffs in the lawsuit is Bette Eakin, who is a registered Democrat in Erie County, Pennsylvania. Eakin’s ballot was undated when it received. The suit asserts that Eakin, who is a military veteran, is currently blind and that is why she failed to write the date in on her ballot.

Plaintiff Ines Massella is another registered Democrat in the same county whose 2022 ballot was undated, and therefore will not be counted. However, no excuse is given for why Massella failed to write down the date.

In March, the Federal Election Commission (FEC) fined the Democratic National Committee (DNC) and Hillary Clinton’s 2017 campaign for violation of election rules for the concealment of $1,024,407.97 which was paid by Perkins Coie to Fusion GPS. It was alleged that Elias, former Clinton counsel and partner at Perkins Coie, lied about the money.

In addition to the Elias Law Group, Adam C. Bonin will also act as counsel to the plaintiffs in Fetterman’s suit against all of Pennsylvania’s county election boards.

RELATED: Blake Masters Says He Will Vote to Replace McConnell if Elected