Final Theranos Defrauder Is Sentenced to 13 Years in Federal Prison 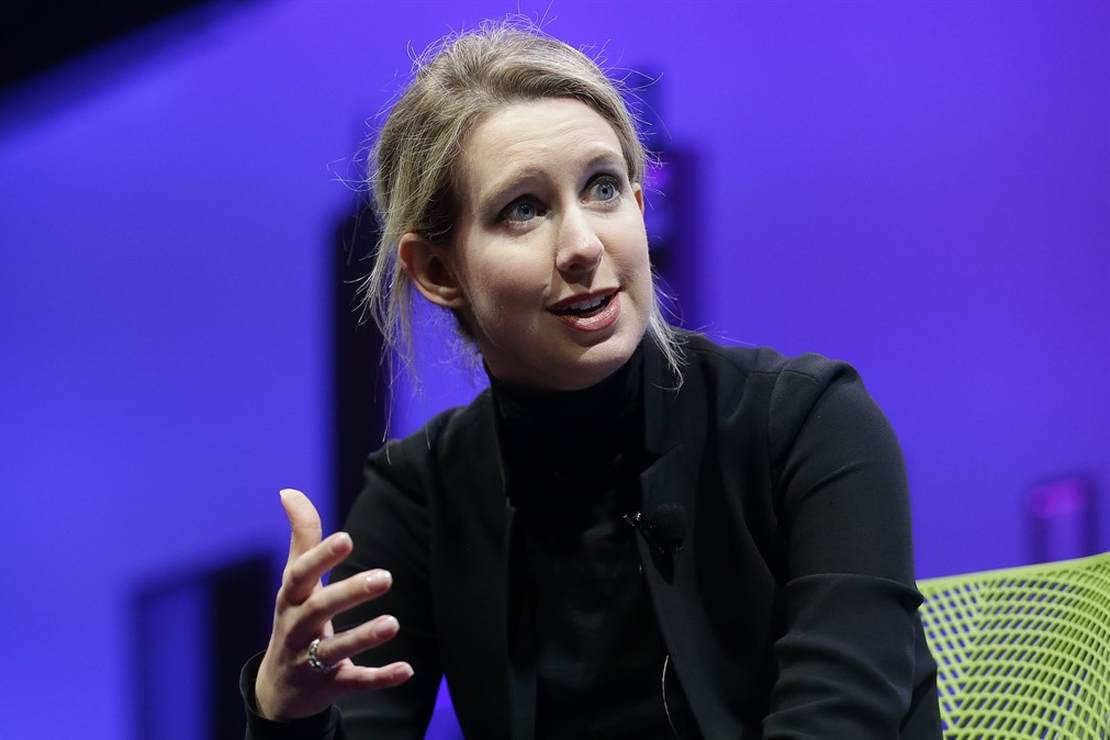 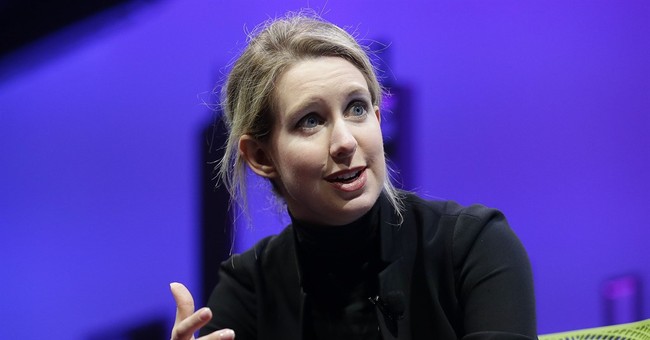 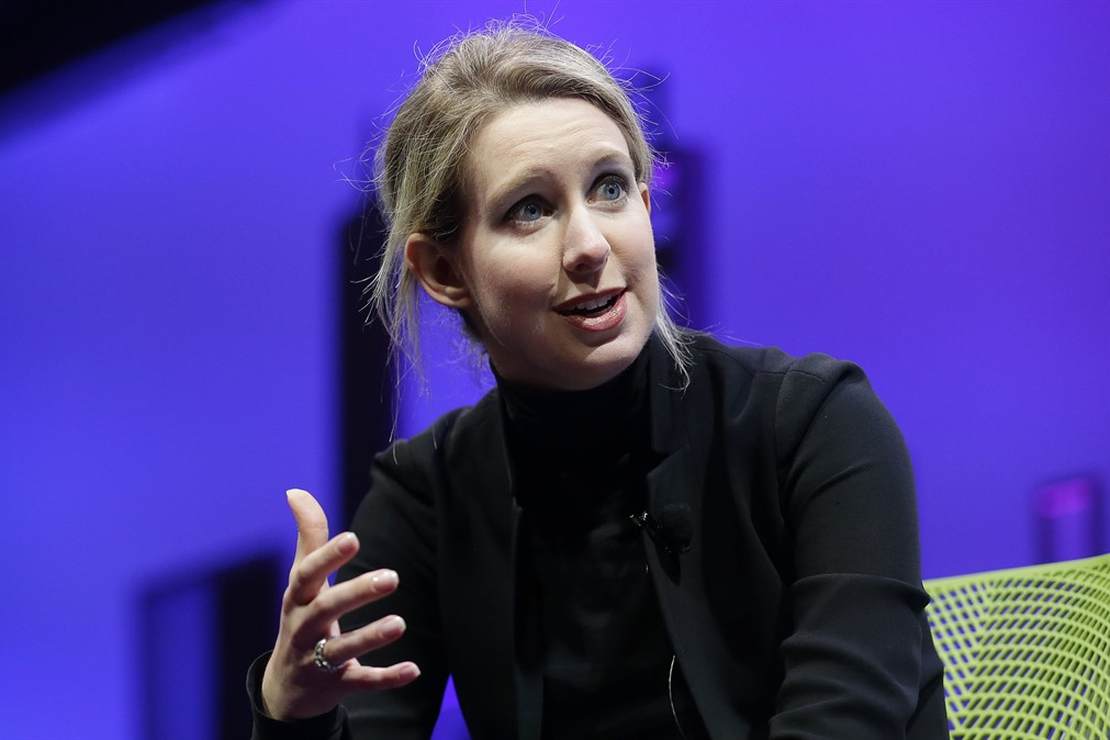 The book Bad Blood by Wall Street journalist John Carreyrou recounted the failed venture called Theranos. Theranos is a true crime tale of unbridled greed, arrogance, and hubris. It has finally come to a close. Elizabeth Holmes, the founder of Theranos, was sentenced to 11 years in federal prison. Her partner in love and in crime, Sunny Balwani, was sentenced on Wednesday to 13 years in federal prison and fined $250,000 for each of the 12 counts. He was convicted on all counts including defrauding patients who trusted in the Theranos machine that never worked as advertised, It never could. Holmes was the Stanford dropout who started Theranos. She was the darling of start-up capital investors who practically ran over themselves to give her and her Silicon Valley-based company, mountains of money. In total, Theranos raised almost one billion dollars, which is gone with the wind.

Many of the early executives dropped out of the company after they saw the writing on the wall. A number of the scientists and lab techs noticed clear and fundamental irregularities in the data presented to investors, partners, clients, and regulators and that data didn’t match the data they were seeing.

Carreyrou’s book laid out a compelling “How did anyone fall for this?” sort of story because it seemed clear to even a casual observer that Holmes and Balwani were selling snake oil. What Theranos was selling simply was impossible. Experts in the field were saying so. Holmes and her partner in crime Balwani claimed their machine could detect hundreds of ailments with just a pinprick of blood. It was like claiming you could comprehend a story by reading two pages of a book. It simply wasn’t possible.

The Holmes/Balwani house of cards folded in on itself after Carreyrou wrote an expose in the Wall Street Journal, based on a tip from a Theranos insider.

Holmes was a quiet, almost robotic manipulator who fancied herself as the next Steve Jobs. Like Jobs, Holmes dressed in all black and wore turtlenecks. She was also described as “scary” because she wouldn’t blink for what seemed like minutes at a time. She would just stare at employees.

Balwani was hired as the COO, and although he was 20 years Holmes’s senior, he became her lover as well. Balwani was, by all accounts, an egomaniac and a raging tyrant at Theranos. He berated employees and demanded ridiculously long hours.

Now, they are both convicted and sentenced felons.

Holmes and Balwani were first indicted together four years ago on the same 12 criminal charges pertaining to defrauding investors and patients about Theranos’ capabilities and business dealings in order to get money. Their trials were severed after Holmes indicated she intended to accuse Balwani of sexually, emotionally and psychologically abusing her throughout their decade-long relationship, which coincided with her time running the company. (Balwani’s attorneys have denied her claims.)

In July, Balwani was found guilty on all 12 charges he faced, which included ten counts of federal wire fraud and two counts of conspiracy to commit wire fraud. Holmes was found guilty in January on four charges relating to defrauding investors and found not guilty on three additional charges concerning defrauding patients and one charge of conspiracy to defraud patients.

Balwani had asked the court for probation making the argument that he had never been convicted of a crime previously. The prosecution asked for 15 years and 850 Million in reinstitution. The court settled on 13 years and a three million dollar fine.

US Attorney for the Northern District of California, Stephanie Hinds said:

“Significantly, today the court also made clear that Sunny Balwani’s decision to deceive doctors and patients also put the health of patients at risk. Ms. Holmes and Mr. Balwani now will be justly punished for their illegal conduct.”

“Let this story be a cautionary tale for entrepreneurs in this district: Those who use lies to cover up the shortfalls of their promised accomplishments risk substantial jail time.”