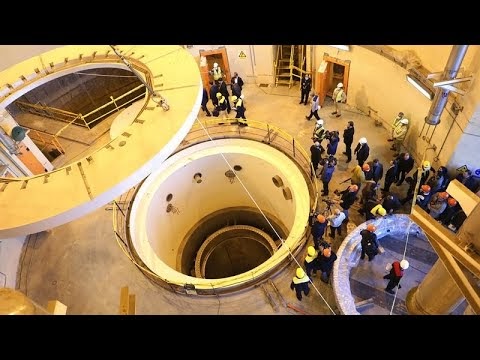 “Iran had started producing high enriched uranium – UF6 enriched up to 60% – using the existing two cascades of IR-6 centrifuges in the Fordow Fuel Enrichment Plant (FFEP), in addition to such production that has taken place at Natanz since April 2021,” the IAEA said in a statement.

WNU Editor: They are getting there …. ‘Iran has never been closer to the verge of nuclear weapons than it is today’ (France 24).

Iran enriching to up to 60% at Fordow, plans massive expansion, IAEA says — Reuters