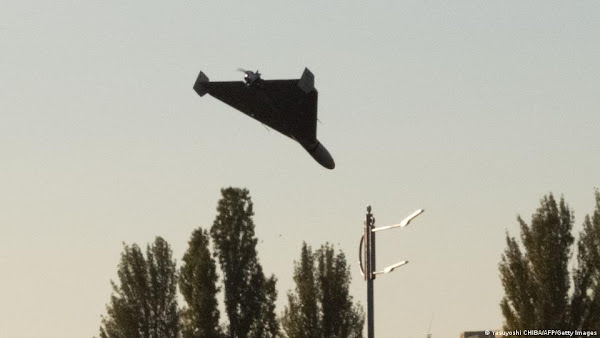 FOX News: Iran threatens Zelenskyy over speech to Congress, claims it has provided no arms to Russia

Iran on Thursday took a swing at Ukrainian President Volodymyr Zelenskyy over comments he made to Congress this week and denied accusations that Tehran has supplied Russia with drones.

“Mr. Zelenskyy had better know that Iran’s strategic patience over such unfounded accusations is not endless,” Iranian Foreign Ministry spokesman Nasser Kanaani said in a threatening message posted to the ministry’s website.

Kanaani also advised Zelenskyy “to draw a lesson from the fate of some other political leaders who contented themselves with the U.S. support.”