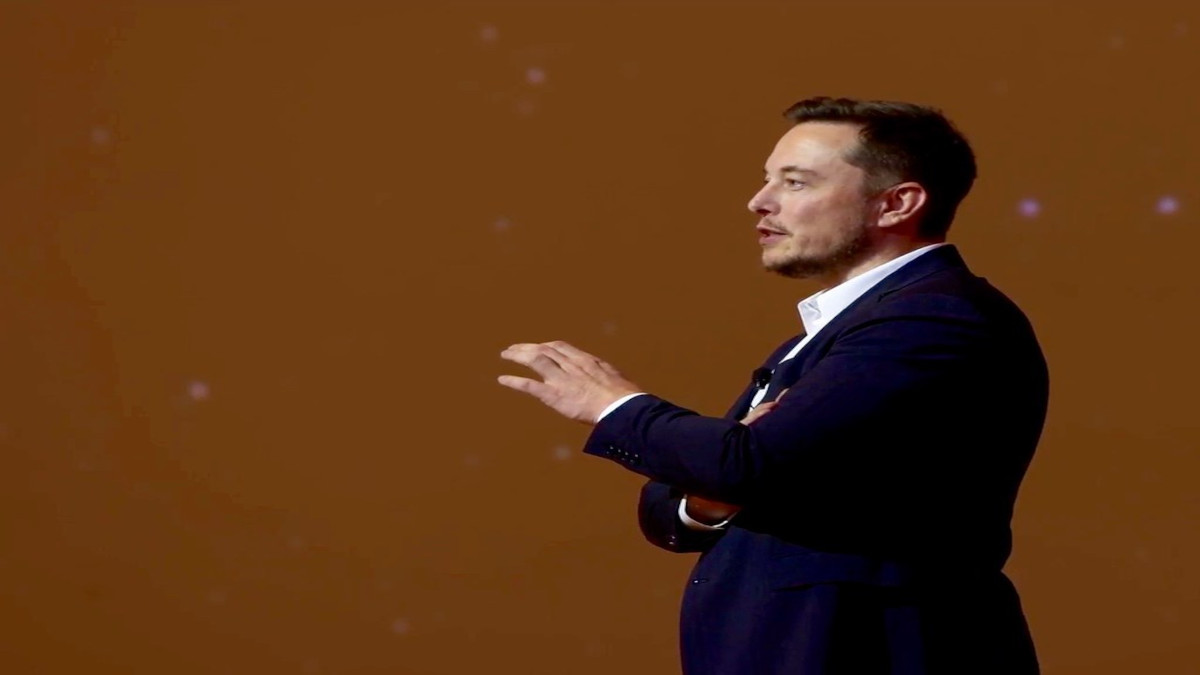 Twitter CEO Elon Musk hinted on Wednesday that he may release details on how the company worked to censor the bombshell report on Hunter Biden’s laptop weeks before the 2020 election. Twitter and Facebook barred users from even sharing the story after intelligence officials lied and claimed it was “Russian disinformation.” This report has since been thoroughly debunked, with numerous leftist outlets, including the New York Times, quietly admitting that the laptop is legitimate.

Conservative commentator and activist Alex Lorusso, commonly known as “ALX,” asked followers to “raise your hands” if all internal discussions about how Twitter censored the story should be made public. Musk himself agreed, saying “This is necessary to restore public trust.”

“Perhaps most important, each of us believes deeply that American citizens should determine the outcome of elections, not foreign governments,” the officials wrote in a widely covered letter. “All of us agree with the founding fathers’ concern about the damage that foreign interference in our politics can do to our democracy.”

“It is for all these reasons that we write to say that the arrival on the US political scene of emails purportedly belonging to Vice President Biden’s son Hunter, much of it related to his time serving on the Board of the Ukrainian gas company Burisma, has all the classic earmarks of a Russian information operation,” they continued.

Twitter and Facebook then took the unprecedented step of barring individual users from sharing links to the story. Twitter specifically cited its “hacked materials policy” in banning the spread of the story, a policy that prior to Musk’s takeover, was applied selectively. In one example, Twitter allowed the names and addresses of people who donated to Canada’s Freedom Convoy despite the fact that the list was obtained through an illegal hack.

Meta CEO Mark Zuckerberg previously revealed details on the story’s suppression at Facebook during an interview with Joe Rogan earlier this year. Zuckerberg admitted that the FBI approached Facebook and warned them that a story containing “Russian propaganda” was set to drop prior to the story’s release.

The platform then manipulated algorithms to suppress the story from circulating, which Zuckerberg defended due to FBI warnings.