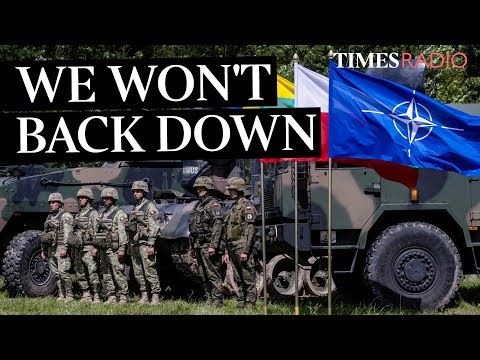 NATO foreign ministers are meeting in Bucharest to discuss more aid for Ukraine over the winter.

NATO head Jens Stoltenberg said the alliance would not back down in its support for Kyiv.

Foreign ministers from across NATO gathered in Bucharest on Tuesday to discuss future support for Ukraine and the strengthening of the eastern flank of the alliance.

In an opening address, NATO Secretary-General Jens Stoltenberg said NATO must not waiver in its commitment to Ukraine.