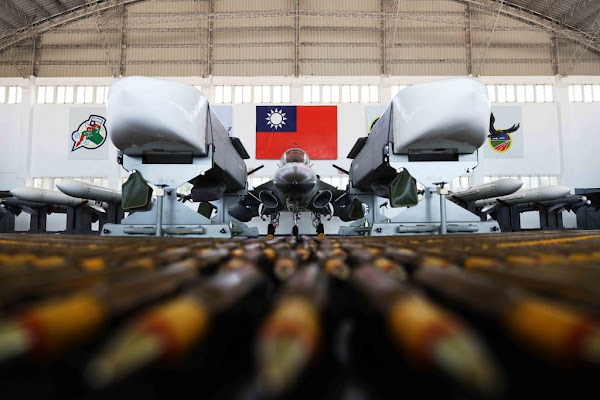 The U.S. military must be able to deter China from taking over Taiwan by force, a provision in the compromise Fiscal Year 2023 National Defense Authorization Act stipulates.

In accordance with the Taiwan Relations Act, the U.S. must “maintain the ability of the United States Armed Forces to deny a fait accompli against Taiwan in order to deter the People’s Republic of China from using military force to unilaterally change the status quo with Taiwan,” according to the policy bill’s explanatory statement.

For decades, the U.S. has maintained a “strategic ambiguity” policy toward the island. But China’s military build-up in recent years has pushed lawmakers and U.S. military officials to voice concern over China’s push to reunify Taiwan with the mainland.