Rep. Norman: ‘It Will be Apparent in the Coming Weeks’ Who Next Speaker Will Be…It’s Not Kevin McCarthy 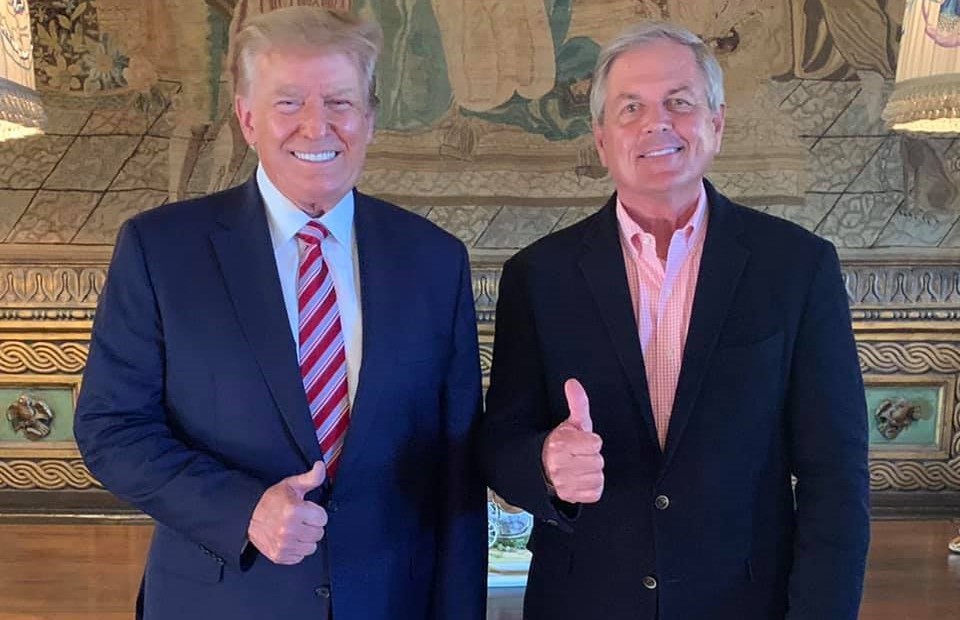 GOP Rep. Ralph Norman (SC-5) has announced his opposition to establishment leader Kevin McCarthy’s Speaker of the House campaign and told Real America’s Voice in a recent interview that “it will be apparent in the coming weeks” who the next Speaker of the House will be.

Freedom Caucus Rep. Ralph Norman expressed his staunch opposition to Kevin McCarthy’s speaker ambitions and pushed back on the phony title of “speaker-elect” that McCarthy has given himself, reminding viewers that the next speaker has yet to be elected, and won’t be until January 3rd.

As for who that speaker could be, Norman says it won’t be McCarthy, and that it may not even be a sitting member of Congress.

That signaled that plans revealed in an explosive House Freedom Caucus memo, which was exclusively published by National File, could be in the works, and that a movement among congressional patriots to make President Donald J. Trump the next Speaker of the House could be well afoot.

“I will tell your viewers also that an outside member, you do not have to be a sitting member of Congress to serve, it will be apparent in the coming weeks who that person will be. And it will – I will tell you, it will be interesting if everything plays out.”

As National File exclusively reported on the earth-shattering Speaker Trump memo, the paper circulating the House Freedom Caucus not only lays out plans to make President Trump the next Speaker of the House, but lays out a radically patriotic agenda to use the US Constitution and its governmental procedures to seize back control of the United States, on behalf of the American people:

National File has exclusively obtained a memorandum being circulated among members of the House Freedom Caucus (HFC) that considers alternatives to Kevin McCarthy after the Republican Party’s much anticipated red wave at the 2022 midterm elections fizzled into a pink trickle, potentially leaving Republicans with a single digit advantage over Pelosi’s Democrats.

The memorandum also addresses the failure of GOP leadership to deliver on five key issues important to the American public during the current congressional session:

Rep. Rosendale: ‘We Need a Republican Speaker Who Will Challenge The Status Quo’