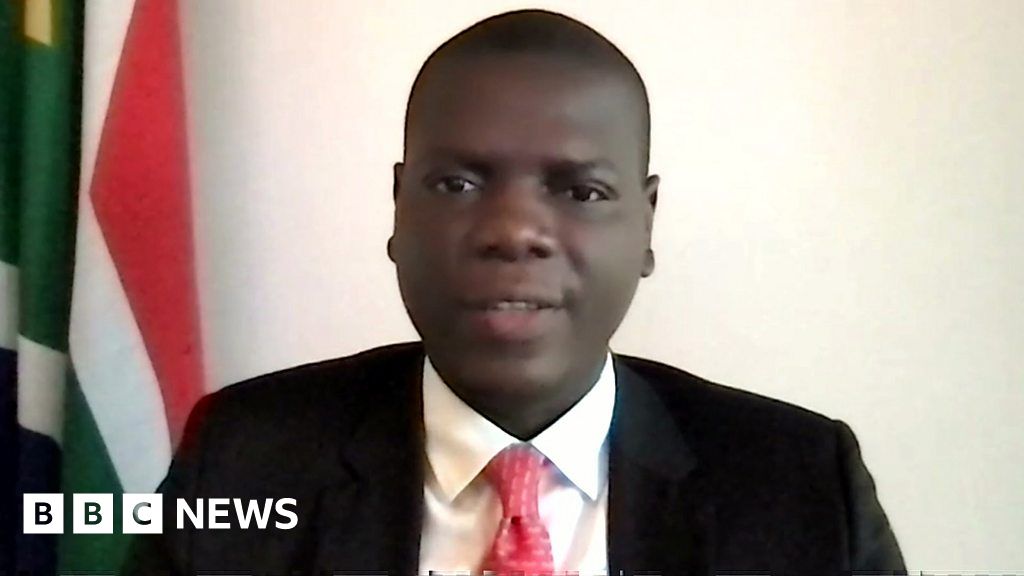 South Africa’s justice minister has told the BBC the government has acted to stem corruption in the country.

In June, a judicial inquiry led by chief justice Raymond Zondo concluded that the ruling ANC party should be “ashamed” that corruption happened under its watch and that, since former President Jacob Zuma’s resignation in February 2018, it had done “little to tackle corruption within the party ranks”.

The Zondo commission had looked into so-called “state capture” under former President Zuma where businesses and politicians redirected resources into their own pockets.

But speaking to the BBC Hardtalk programme’s Zeinab Badawi, Ronald Lamola said the current administration was “rebooting” the institutions responsible for bringing back money stolen from the state.