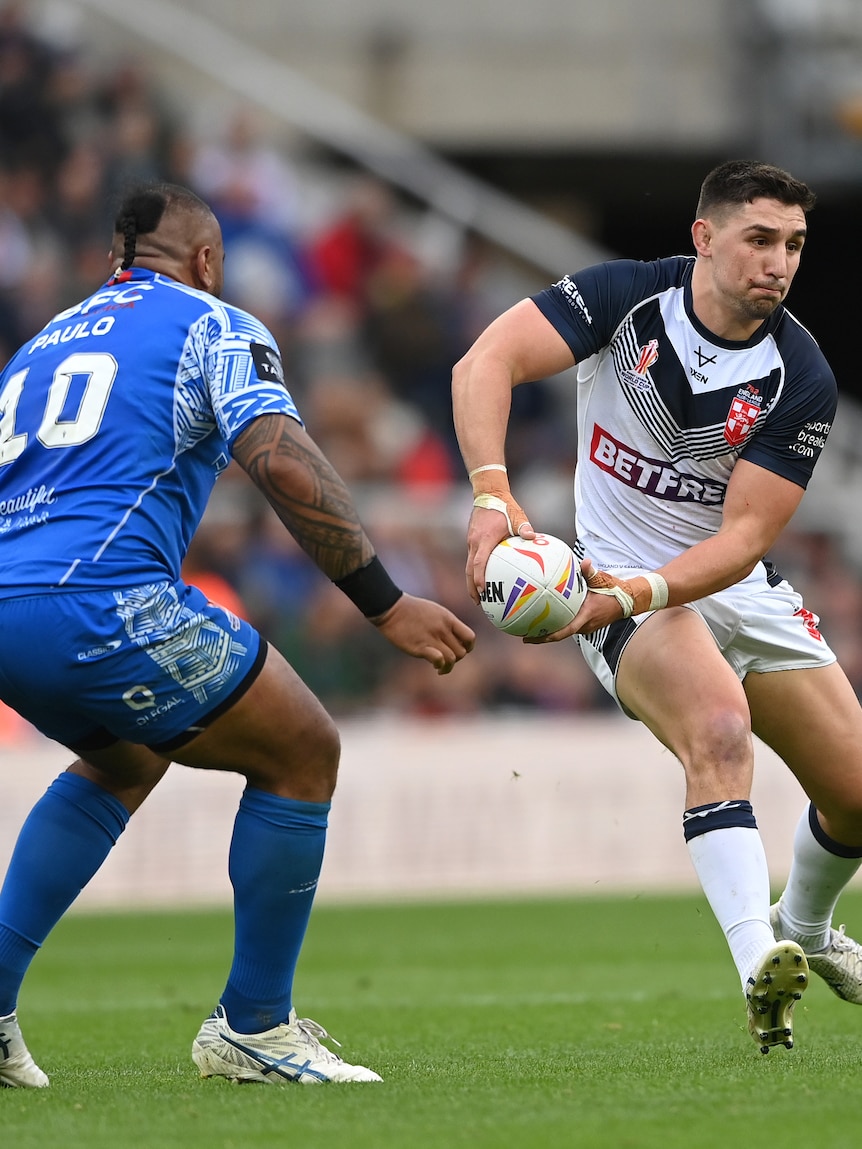 The 24-year-old, whose side was knocked out of the Rugby League World Cup with a loss to Samoa last weekend, was reportedly involved in an altercation with Ireland international James Bentley.

Radley was part of a group of England players who returned to their Manchester hotel after their 27-26 semifinal defeat in London.

The Irish side, in which Leeds forward Bentley featured, were knocked out of the tournament at the group stages.

“The RFL have been made aware of allegations and are currently investigating the matter,” the English rugby league governing body said in a statement.

Sources said Radley was not the instigator of the fracas, and that he stepped in due to a verbal altercation between Bentley and England coach Shaun Wane.