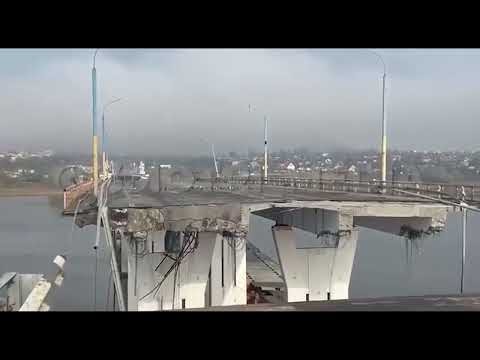 Russia is on pace to destroy a sovereign county’s infrastructure and plunge its citizens into misery and poverty, not to mention the thousands of non-combatants that have been murdered. For its part, Russia has decimated its own economy and military, shredding its political reputation in the process. For what? Even if Russia “wins” this war, the prize will be a country that it can’t rebuild or rule effectively.

Why are they still on the UN Security Council? China, too, for that matter. I guess the only reasonable answer is: nukes.

I guess Putin isn’t planning on coming back. It’s called burning your bridges in front of you.