Shaq, Mark Wahlberg, the Inspired Unemployed: Why are these familiar faces appearing in sports betting ads? 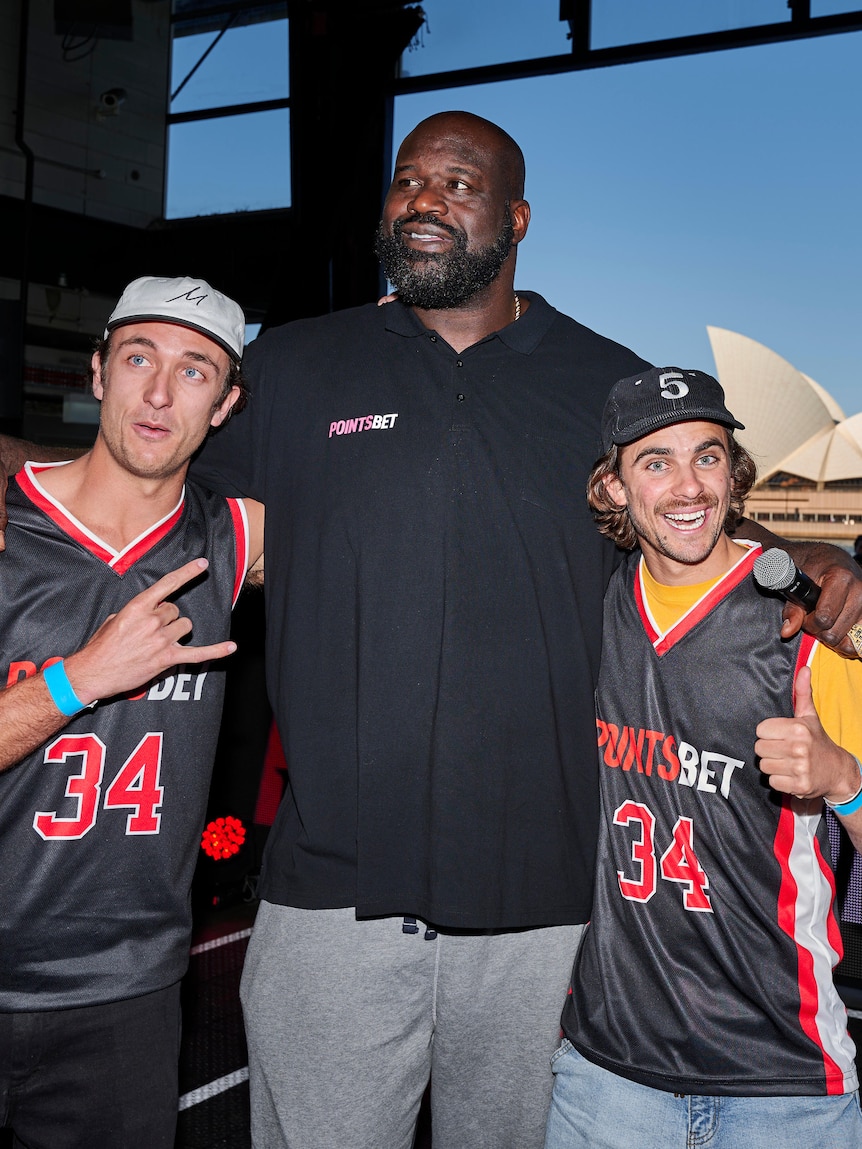 Gambling in Australia is changing.

While fewer people are having a punt these days, those who do are betting more on sports.

According to the 2021 HILDA survey, fewer people in this country are spending their money on gambling, with a drop of around 300,000 reported gamblers since the last survey. 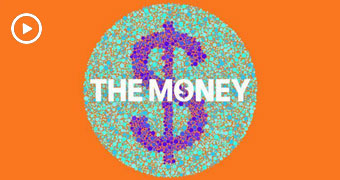 The Money explains how the Australian economy and everything in it works, and how it connects to the global economy.

But the same survey also showed rises in betting on horse and dog racing and other sports.

This has likely been facilitated by the arrival of online betting sites like Sportsbet, PointsBet and Ladbrokes, platforms that make it easier to bet anywhere, at any time of day.

Gambling advertising is also increasing. A Nielsen Institute survey found that, across Australia, companies spent a collective $287.2 million on advertising in 2021, lifting by $15.9 million compared to 2020.

The same survey also reported that ads in Victoria alone increased by 253 per cent from 2016 to 2021.

These ad campaigns are working. A report released by the Australian Communications and Media Authority in February 2022 found the number of Australians gambling on sports increased from 3 per cent to 5 per cent between 2019 and 2021.

“In the period up to 2018/2019, we were spending roughly about a billion dollars a year on sports betting in total across all jurisdictions. Now [we know that] increased somewhat during the pandemic,” Charles Livingstone tells ABC RN’s The Money.

“Probably, it’s now, I would think, in the range of $1.5, $1.6 billion, because it was increasing at around 30 per cent per annum at that time,” the head of Monash University’s gambling unit adds.

There is another significant change to Australia’s  gambling landscape: young people are increasingly being drawn to sports betting.

“We know that the biggest age group for sports betting are young men. And the 18-to-24-year-old age group, for example, [which] have participation of 11 per cent of the population, will bet on sports betting of some sort over the course of a year,” Livingstone says.

“The overall average of gambling is six per cent.”

Other reports back this up. A 2019 government report found that 23 per cent of sports punters made their first bet before they were 18.

Worse, around 70 per cent of the young men surveyed were found to be or at risk of experiencing gambling harms.

Similarly, reports suggest the number of young women betting on sports is increasing.

“So, at the moment, [young women are] probably around two or three per cent of the market. But it does look like they’re growing,” Livingstone says.

So why are young people increasingly attracted to sports betting? One researcher says it may be related to familiarity.

“We know from our research that young people have a very, very high recall of gambling brands. So for example, they’re able to name multiple gambling companies from a very young age. And sometimes we’re talking eight, nine, 10 years old,” says Samantha Thomas, a public health professor at Deakin University who focuses on gambling.

“But perhaps more importantly, they’re also able to remember what we call the appeal strategies of some of these marketing tactics.”

Professor Thomas says, according to her research, young people are able to recognise colours, taglines and jingles associated with different brands as well as remembering where they saw these ads, whether that be through television, social media or on sporting grounds.

“So what that does is it builds up a picture for us that kids are actually really paying attention to these ads, and they’re seeing them in multiple places in their everyday environments,” she says.

During his August visit to Australia, O’Neal appeared in a series of PointsBet ads with the Inspired Unemployed, the 20-something comedy duo with 1.5 million followers on both TikTok and Instagram.

In March 2021, US actor Mark Wahlberg began appearing in commercials for the betting site Ladbrokes.

Professor Thomas says this form of advertising can “create a perception that gambling has no risk attached to it” for young Australians, and that some of the advertised promotions may incentivise gambling.

“So all of these things show that marketing is playing quite a significant role in children’s attitudes towards gambling, and their intentions to gamble when they’re older, remembering again, that in Australia, it’s not legal to gamble until you’re 18 years old,” she says.

“But we are seeing this pathway that’s been created through this exposure to marketing.”

Sportsbet has previously been fined for behaviour that included engaging in prohibited ads across its social media platforms.

The rise of sports betting, and its promotion, has sparked calls for more to be done to limit advertising and create awareness over harms.

A movement questioning the relationship between professional sporting leagues and online betting is also gathering momentum.

Both the AFL and NRL reportedly receive an estimated $50 million annually from their relationships with Sportsbet.

More stories from The Money:

‘I don’t have a problem’

As they are, these settings are “not amazing”, he says.

“A lot of them pop up with a screen saying, ‘Can you set a deposit limit?’, ‘How much are you willing to deposit every week’ or month or whatever. And you can decide what that’s going to be.

“A lot of people say, ‘I see how that’s useful but it’s not for me, because I don’t have a problem’.”

Russell also points out that these limitations are unique to each betting company.

“So because most punters who experienced problems have accounts with more than one operator, the fact that they’re on a per operator basis is a bit concerning,” he says.

“It doesn’t quite work.”

RN in your inbox

Get more stories that go beyond the news cycle with our weekly newsletter.