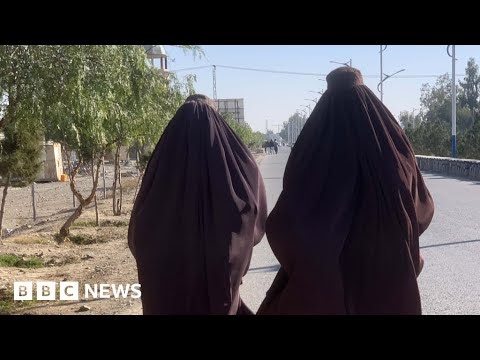 Women and girls in Afghanistan suffered another setback in their push for equal access to education on Wednesday. Many universities closed their doors to female students hoping to take exams and attend class.

Reports by Voice of America and the Associated Press said young women could be seen crying after they were not permitted to go into their university buildings.

Taliban fighters in Kabul and other Afghan cities blocked the students from going into their classrooms. The action came one day after the Taliban administration shared a letter that said private and public universities should ban women and girls as soon as possible.

WNU Editor: The public executions and floggings are back …. Afghan Taliban Announce New Round of Public Floggings (VOA). More here …. Taliban carry out first public execution since returning to power in Afghanistan (CNN).

‘What was their sacrifice for?’: Devastation for female Afghan students stripped of education — CNN