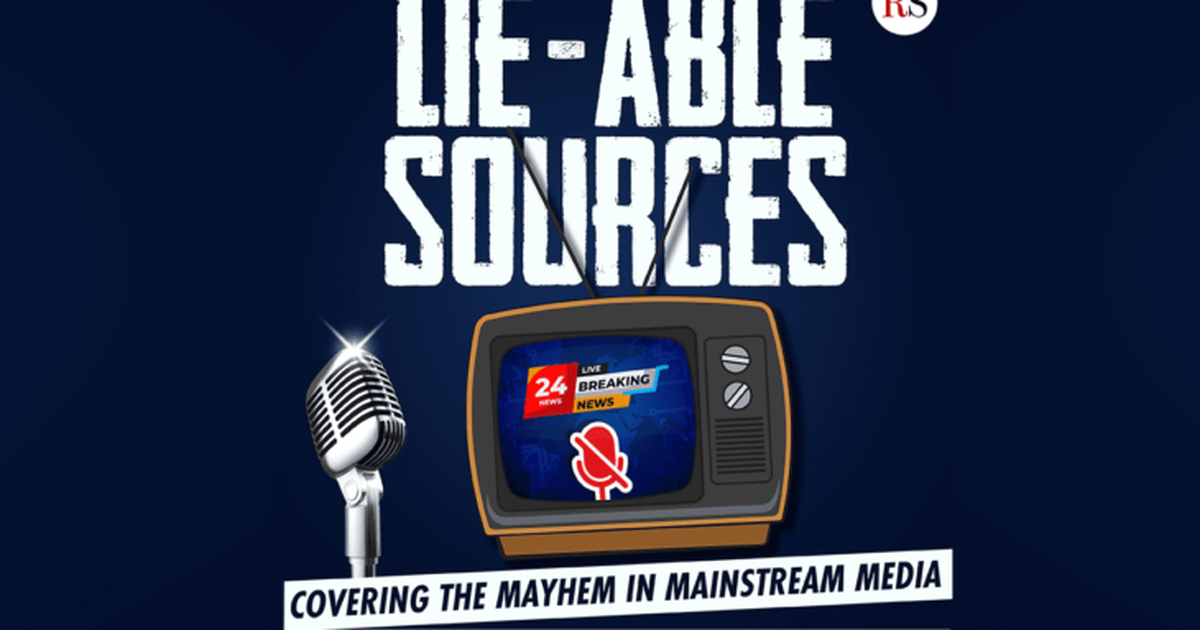 Your source to mainline mainstream media misdeeds and malpractice.

In the wake of the elections, the press is notably having a hard time reconciling just how Ron DeSantis turned in a massive performance in Florida. CBS struggled to find Charlie Crist support while after the vote the rationale was all over the map. One of the common explanations was that gerrymandering was behind the statewide success. Uh-huh. Meanwhile, Ana Navarro was comfortable spouting the kind of election denials that have been scorned in the press for years.

Then there is a Florida paper called out for its sharp bias, the New York Times using misinformation to allege Twitter allowed misinformation, and on Saturday Night Live they encourage silencing Dave Chapelle.

Now crack one open and savor some media mayhem.