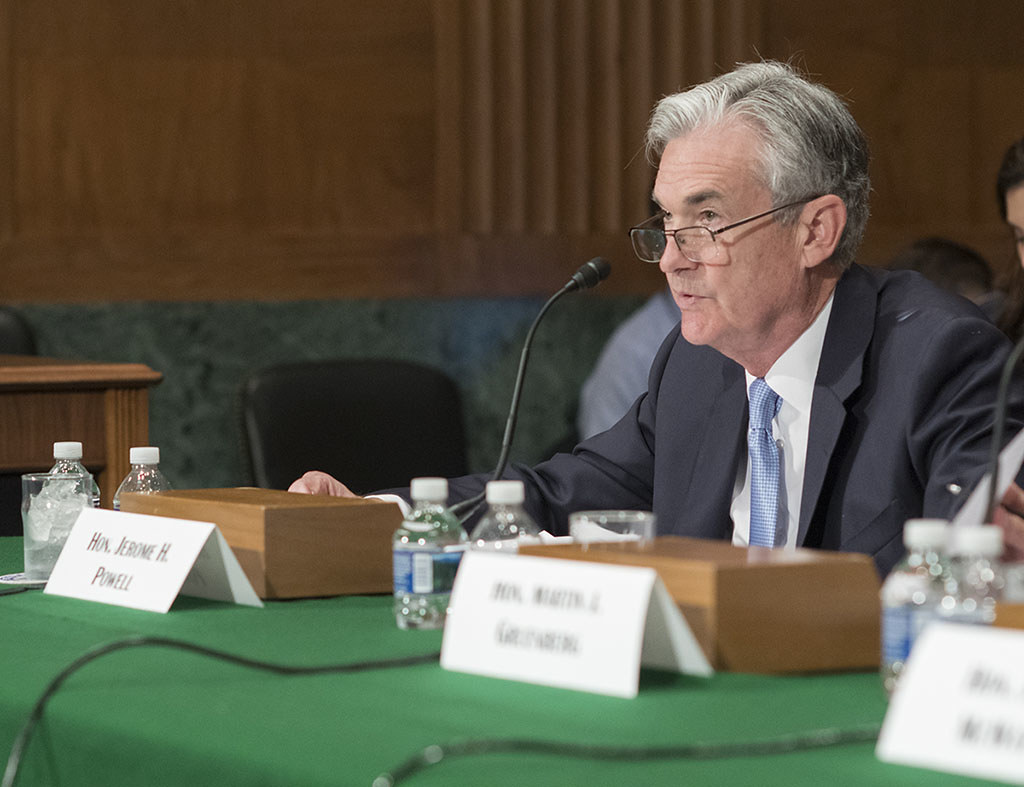 Median U.S. household wealth fell by its second fastest pace in history in the first three quarters of the year, according to a December 9 report from the Federal Reserve. “The net worth of households and nonprofit organizations declined $0.4 trillion to $143.3 trillion in the third quarter. The value of stocks on the household balance sheet declined by $1.9 trillion, while the value of real estate increased by $0.7 trillion,” according to the Financial Accounts of the United States – Z.1 report.

The first three quarters of 2022 saw a net worth decline of about $6.84 trillion, a notable reversal when compared with $18.78 trillion gain in 2021. The previous year, 2020, also saw positive growth with $14.80 trillion in growth, The Epoch Times reported.

2022’s loss is more significant once inflation is factored in, however, at which point the loss of real wealth tallies at $13.5 trillion in current dollars, according to an analysis by MarketWatch. This is almost double the stated figure of $6.84 trillion.

The 8.6% decline in real household wealth over the three quarters ranks as the second-fastest decline on record since 1959, surpassed only by the fallout from the 2008 financial crisis.

As real household wealth declined, household debt increased by 6.3 percent during the same three-quarter period. Non-mortgage consumer credit rose by 7%, while home mortgage debt grew by 6.6%. Between the end of December 2021 and September 2022, the total debt outstanding among households and nonprofits grew from $17.94 trillion to $18.84 trillion, an increase of more than 5 percent, The Epoch Times reported.

Annualized inflation has remained at or above 7.5 percent for each month of 2022.