U.S. National Security Agencies Paint A Grim Picture Of Growing International Terror Groups And Operations After The Fall Of Afghanistan 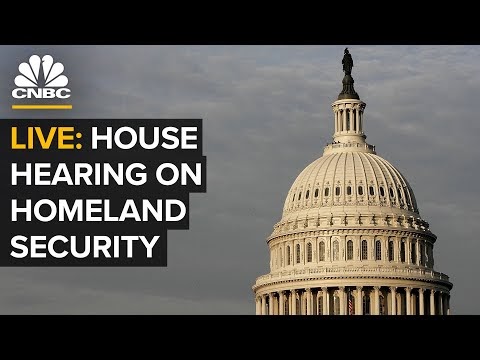 The leaders of President Biden’s top national security agencies testified that the Taliban’s takeover of Afghanistan after U.S. troop withdrawal last August has contributed to violence and poor humanitarian conditions, and poses a possible national security threat to the United States.

Leaders from the FBI, Department of Homeland Security and the Office of the Director of National Intelligence (ODNI) gave that assessment to the House Homeland Security Committee Tuesday, close to 15 months after the U.S. haphazardly left Afghanistan after 20 years and allowed the Taliban to take over.

Christine Abizaid, director of ODNI’s National Counterterrorism Center, told the committee that violent extremism continues to pose a threat to the West and is contributing to “worsening humanitarian conditions in regions like Afghanistan, Somalia and Yemen.”

WNU Editor: The above Congressional hearing on international and domestic threats to the US homeland provides a very sobering assessment on current terror threats.