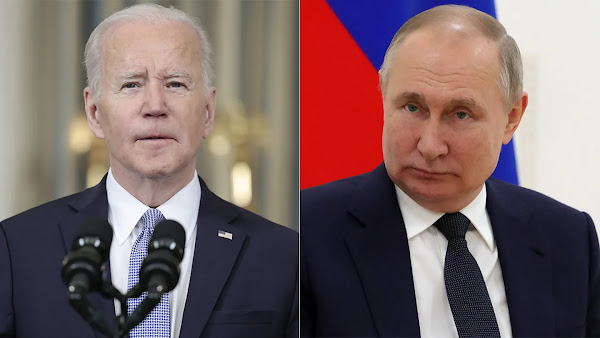 New START is set to expire in 2026, and US officials are eager to begin negotiations for a continuation of the agreement.

Russia rejected an opportunity to meet with U.S. officials to discuss a nuclear treaty set to expire soon, concerning some who say communications between the world superpowers are breaking down.

The meeting, originally set to take place in the early days of December, was expected to facilitate discussions of the expiring New START Treaty. A clause of the treaty demands that the U.S. and Russia allow officials from one nation freedom to inspect the nuclear sites and arsenals of the other.

Update #1: How Bad Are Things Between Russia And The U.S.? They Can’t Even Agree To Discuss Nuclear Weapons Inspections. (RFE)

WNU Editor: We are definitely in a new Cold War. And being one who lived through much of the first one, I can say with confidence that this one is far worse and definitely more dangerous than the first one, where even the nuclear strategic forces for one side are now being attacked.

Update #3: Yup. We are living in a new geopolitical world …. Unipolar world order is gone; US, Russia back to Cold War — expert (TASS).