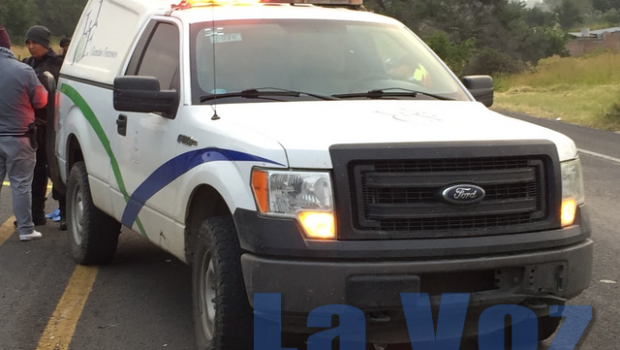 The events occurred on the morning of Saturday, December 10, after the Army received a report that there were armed people in the town known as Barranca de los Laureles.

Immediately elements of the Mexican Army and the National Guard moved to the site to carry out a surveillance patrol, but upon arrival they were met with gunfire.

The preliminary balance of this confrontation is 5 men dead and 3 detained, presumed to belong to an organized crime cell.

Personnel from the State Prosecutor’s Office and experts from the Jalisco Institute of Forensic Sciences moved to the site to carry out the corresponding investigations, while the detainees were handed over to the Attorney General’s Office.

Barranca de los Laureles is a community located between the Guadalajara-Colima free highway and the highway that goes to the municipality of Atemajac de Brizuela. 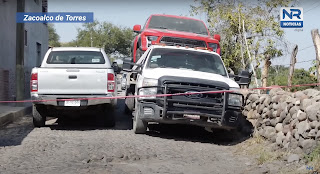 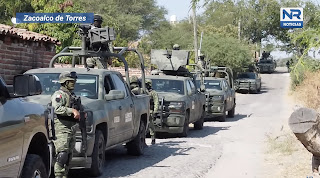