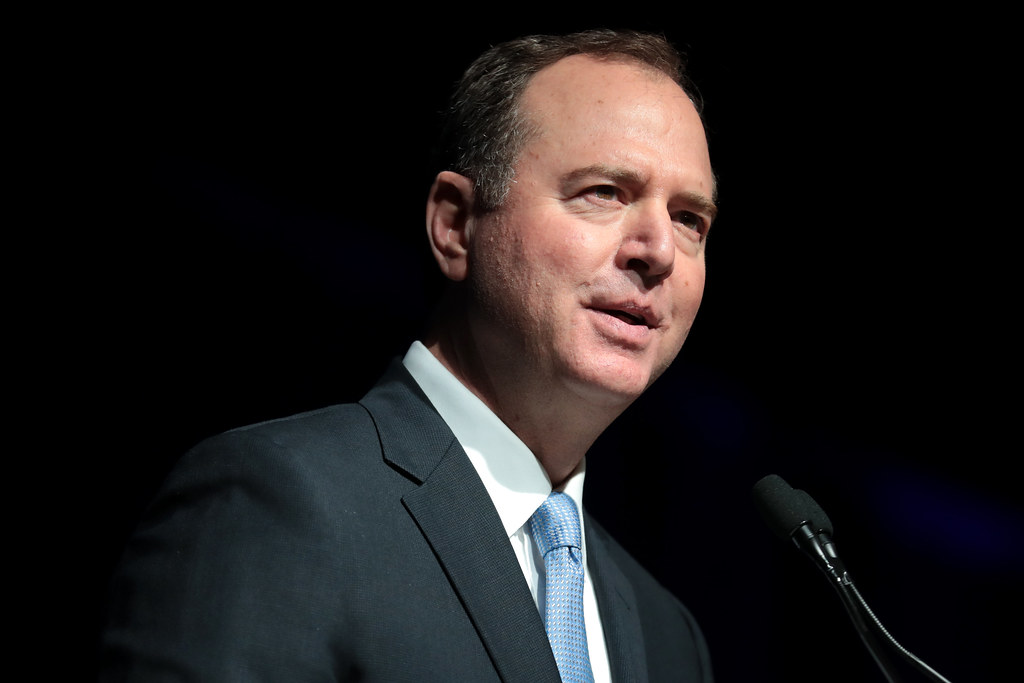 U.S. Rep. Adam Schiff (D-CA) admitted that he may not comply with any subpoena from the GOP-led House regarding the bogus Russian collusion allegations. Schiff repeatedly stated that he had “evidence” that Trump committed “treason” and colluded with the Russian government, though these grand claims have since been thoroughly debunked. House Democrats have repeatedly argued that those who refuse to cooperate with Democrat-issued congressional subpoenas should be imprisoned, while former Trump White House strategist Steve Bannon is facing jail time for doing just that.

“The incoming oversight chair, James Comer, told Punchbowl News in an interview, ‘I don’t believe congressional investigations have a whole lot of credibility now. I blame Adam Schiff for that, but it’s also both parties to blame for investigations in the past. I want to change that.’ What’s your response?” Schiff was asked by CNN host dana Bash.

“Comer doesn’t believe in the Russia investigation, in the Ukraine investigation, he doesn’t believe in the investigation of January 6th. Why? Because those are investigations of the serial abuse of power by Donald Trump,” the California congressman replied. Comer and Jordan and McCarthy will do nothing but carry Donald Trump’s water. Someone who is sitting down for dinner with anti-semites, who is sitting down for dinner with bigots who won’t condemn them. This is who they’re making common cause with. They will do and say what they need to do.”

Before the segment ended, Bash asked Schiff if he would comply with any subpoena issued by the House GOP. “If you are subpoenaed by Republicans when they take over, will you comply?” Bask asked.

“We’ll have to consider the validity of the subpoena. I would certainly view my obligation, the administration’s obligation to follow the law and the fact that they have disrespected the law is not a precedent I would hope that would be broadly followed. We’ll have to look at the legitimacy or lack of legitimacy of what they do.”

“If you are subpoenaed by Republicans when they take over, will you comply?”

ADAM SCHIFF: “We’ll have to consider the validity of the subpoena.” pic.twitter.com/cz40SvcQJR

Adam Schiff repeatedly stated that he had hard evidence of former President Trump’s “collusion” with the Russian government prior to the 2016 election.

In 2018, Schiff said that there is “plenty of evidence of collusion or conspiracy in plain sight” regarding the Trump campaign and Russia. He went on to say that congressional investigations into Russian meddling in the 2016 election “revealed evidence that goes to the issue of conspiracy and collusion, a lot of which is now public,” but did not elaborate.

Even after Special Counsel Robert Mueller explicitly stated that there was no evidence of “collusion” between the Trump campaign and the Russian government, Adam Schiff has held on to the thoroughly debunked conspiracy theory.

In November 2021, Schiff stated that he has no regrets in pushing the thoroughly debunked Steele dossier, which was bankrolled by the Clinton campaign and contained genuine Russian disinformation aimed at Trump. “As Chair of the House Intelligence Committee, do you regret giving some credibility to the Steele dossier before anybody had been able to verify anything in that?” Schiff was asked by Chuck Todd of Meet The Press.

“I don’t regret saying that we should investigate claims of someone who, frankly, was a well-respected British intelligence officer,” Schiff answered.

Democrats have repeatedly stated that Republicans who refuse to comply with subpoenas issued by the January 6 committee are criminals.