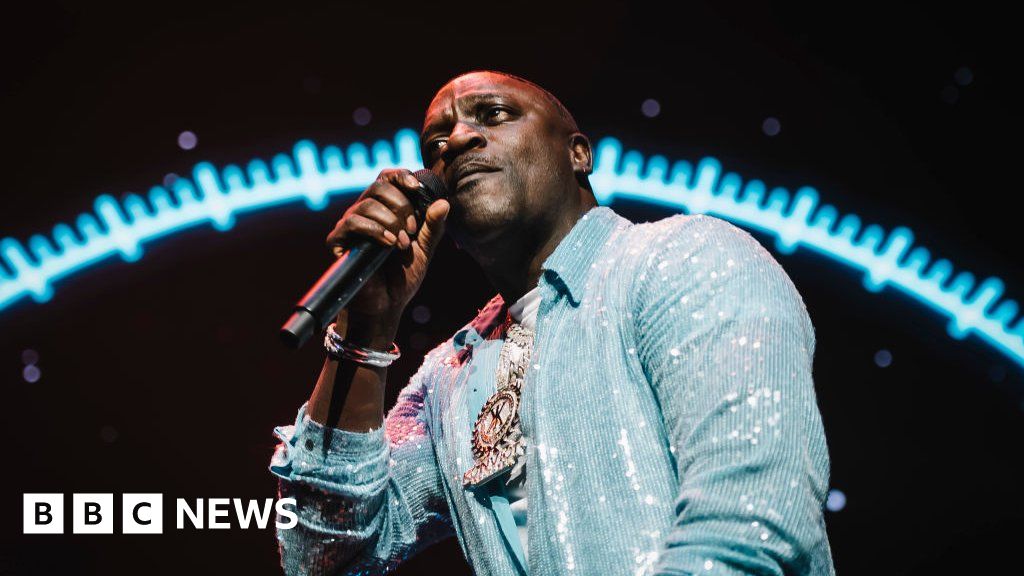 Akon City was initially compared in the press with Wakanda, the amazing African metropolis featured in the Black Panther movies and comic books. Phase one of the city containing roads, a campus, a mall, residences, hotels, a police station, a school, a waste facility and a solar power plant was supposed to be complete by the end of 2023. But after multiple delays, little on the ground appears to have changed since the launch ceremony.