Are U.S. NASAMS Supplied To Ukraine Having A 100% Success Rate in Stopping Russian Missiles? 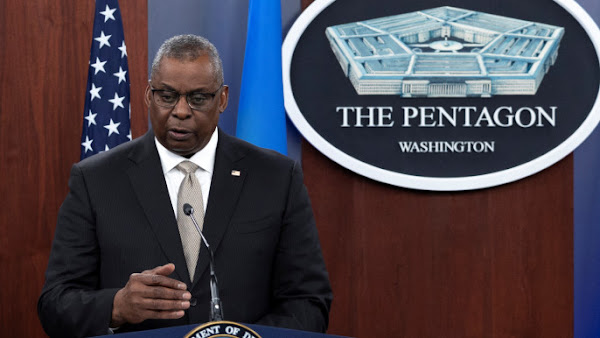 Air defense systems provided by the U.S. have had a perfect strike rate in intercepting Russian missiles fired into Ukraine, the U.S. Defense Secretary Lloyd Austin has said.

As Moscow continues to fire rockets at Ukrainian civilian and energy infrastructure, Austin praised the efficacy of the NASAMS (National Advanced Surface-to-Air Missile System) that the U.S. has supplied as part of its military support for Kyiv.

Austin told a briefing on Wednesday that the systems sent to Ukraine “are now operational, and their performance so far has been very impressive.

” “The NASAMS systems had a 100 percent success rate in intercepting Russian missiles as the Kremlin continues its ruthless bombardment of Ukraine,” he said.