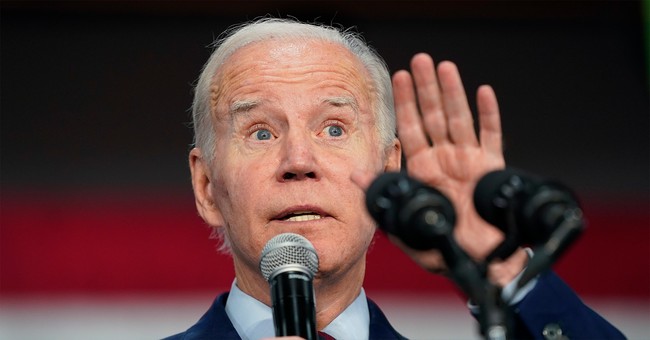 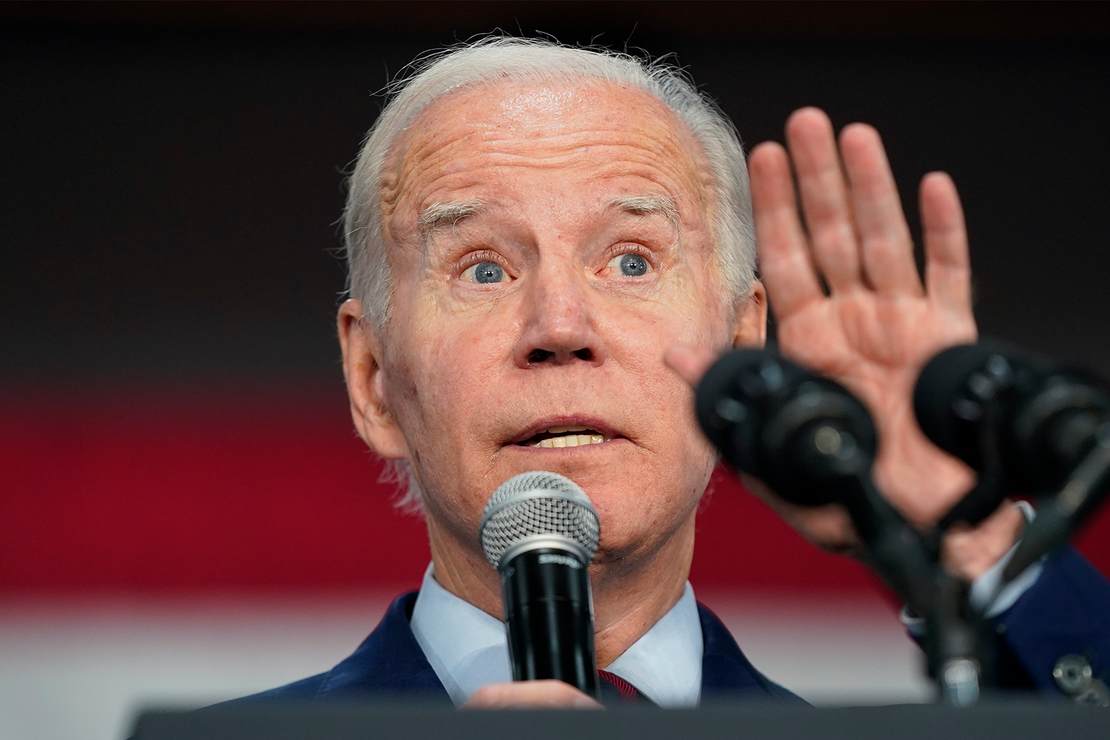 Was he finally taking that long-called-for, first trip to the border? No such luck.

As we reported, shortly before he left, he was asked why wouldn’t he be visiting the border. His response? There are “more important things going on.”

REPORTER: “Why won’t you visit the border?”

BIDEN: “Because there’s more important things going on and they’re gonna invest billions of dollars in a new enterprise.”

There you have it, right there. He doesn’t give a rip about the border invasion, our border towns and resources being overwhelmed, the flood of illegal aliens, or the crime and drugs imported by the cartels  harming and killing Americans. None of that matters to him. He’s not even making a pretense of it anymore, now that we’re past the midterm election. This, on top of him constantly being on vacation, when he could be dealing with pressing issues like inflation…or the border.

So, what was the “more important thing” than doing what should have been his first priority–the defense of the United States?

Visiting a Taiwan Semiconductor Manufacturing Company Limited (TSMC) plant, where Biden claims they are “investing billions of dollars in a new enterprise.”

It was so “important” that when he talked about it, he had no idea what he was saying.

When Biden delivered his remarks about chips, his own “chip” went awry. He was trying to talk about the size of the microchips, but he couldn’t seem to get it straight.

Um, what’s a “fab”? Does he mean lab or plant? At this point with Biden, anything is possible. And what the heck is going on with his eye there? It’s almost closed. If that was another fight with the teleprompter, the teleprompter won.

That last part of his quote is the problem. He doesn’t know. He just says whatever the puppet masters shove in front of him. It’s all the same to him, “nano or nono.” Joe Biden is at Mork-level at this point, except it’s not a joke.

It also should be noted that Apple CEO Tim Cook was at the same event, and Biden welcomed him. So, even though Cook has been called out for restricting AirDrop and helping the CCP against the protesters in China, the Biden team not only isn’t criticizing him, he’s speaking at a Biden event. That followed him being invited to the state dinner with the French president, with Cook getting to sit at the head table with Biden.

Apple CEO Tim Cook speaking ahead of Biden at the TSMC factory in Arizona:

As some observed, “designing and engineering” here don’t necessarily equal manufacturing in the U.S. The majority of Apple’s manufacturing is in China. Is it any wonder that Biden feels an affinity for Cook and Apple?

Meanwhile, the Biden team wants to come down on Elon Musk for supporting free speech. It isn’t only Biden’s chip that has gone awry, it’s any semblance of defending the U.S. or free speech.