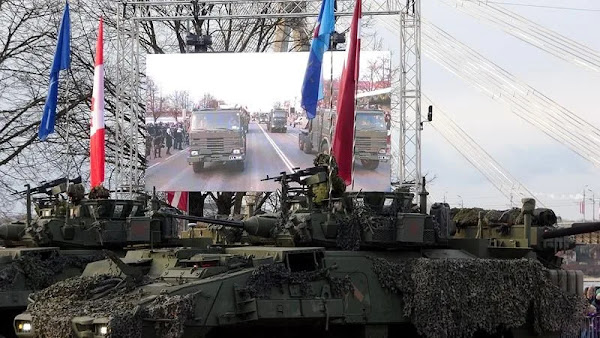 RIGA, Latvia – The Canadian officer commanding a NATO battle group in Latvia says Russian forces would be routed if they dared launch an attack against Canadian troops and their allies stationed in the Baltic country on Russia’s western border.

The threat is constant in the context of the Russian invasion of Ukraine, and on Tuesday tensions mounted when a missile strike killed two people in Poland, another NATO member. There were initially fears the missile had been fired by Russia, but Poland said Wednesday it was probably launched by air defences in neighbouring Ukraine.

WNU Editor: There are 700 Canadian soldiers in Latvia.