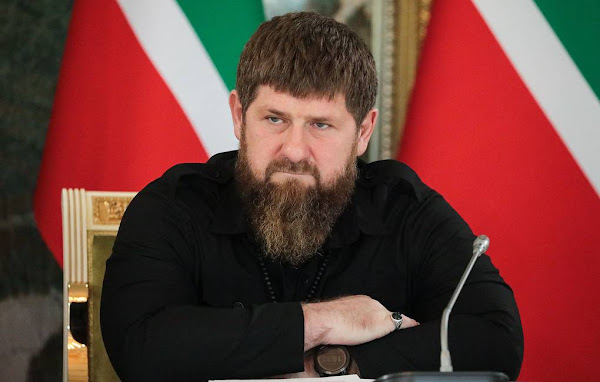 GROZNY, November 15. /TASS/. Over 20,000 Chechen fighters have fought in Ukraine since the start of Russia’s special military operation and 9,000 of them are currently on the frontline, Chechnya’s Head Ramzan Kadyrov said on Tuesday.

“Since the beginning of the special military operation, over 20,000 Chechen combatants have taken part in it, of whom 9,000 are currently on the frontline. The Regional Public Fund named after Hero of Russia Akhmat-Khadzhi Kadyrov has transferred more than 20,000 tons of humanitarian aid to residents of liberated territories over the period of the special military operation,” the Chechnya head wrote on his Telegram channel after a meeting with the republic’s security, defense and law-enforcement agencies.