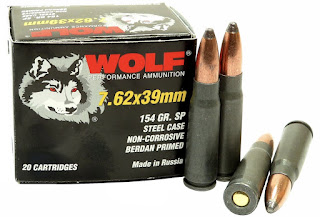 Edgar: A major seizure took place at the border. We begin now with Everardo. Go ahead sir.

Everardo: During an intervention by the National Guard at the Puente Libre, 7,000 rounds for the AK-47 rifle were prevented from entering Mexican territory. The officers working at the Mexican customs detected the 7.62 x 39 caliber rounds hidden in the back seat of a pickup truck. The pickup was driven by a U.S. citizen identified as Alejandro ‘R’.

Edgar: Well, those are the pictures. What could he have been bringing this over for? It’s obvious it wasn’t for anything good. This is the caliber used by organized crime. 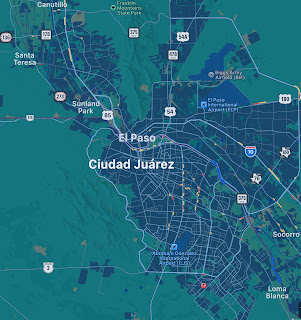