Culiacán, Sinaloa: Two Young Men Are Abducted From A Bar And Tortured 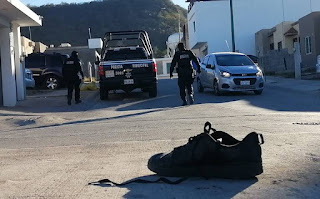 The driver was injured and had to be taken to a hospital for further medical attention.

Two young men were found alive, handcuffed and with traces of torture after being shot by armed men in a property in the Stanza Torralba subdivision.

The wounded said their names were Israel and Octavio, 20 and 25 years old, respectively, and said they did not know why they were attacked.

What they did inform the authorities is that last night they were deprived of their freedom by armed subjects in a bar in the center of the capital, and later they were severely beaten.

After several hours, their hands were tied and they were taken to a property in the 7 Gotas area in the east of the city.

Red Cross personnel arrived at the site and attended to the young men and took them to a hospital.

Upon examination they were found to be in a semi-conscious state and with severe blows to various parts of their bodies. 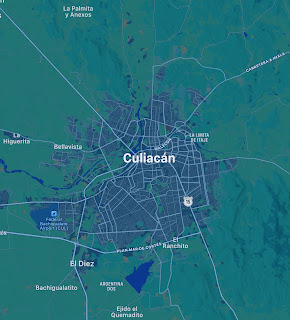