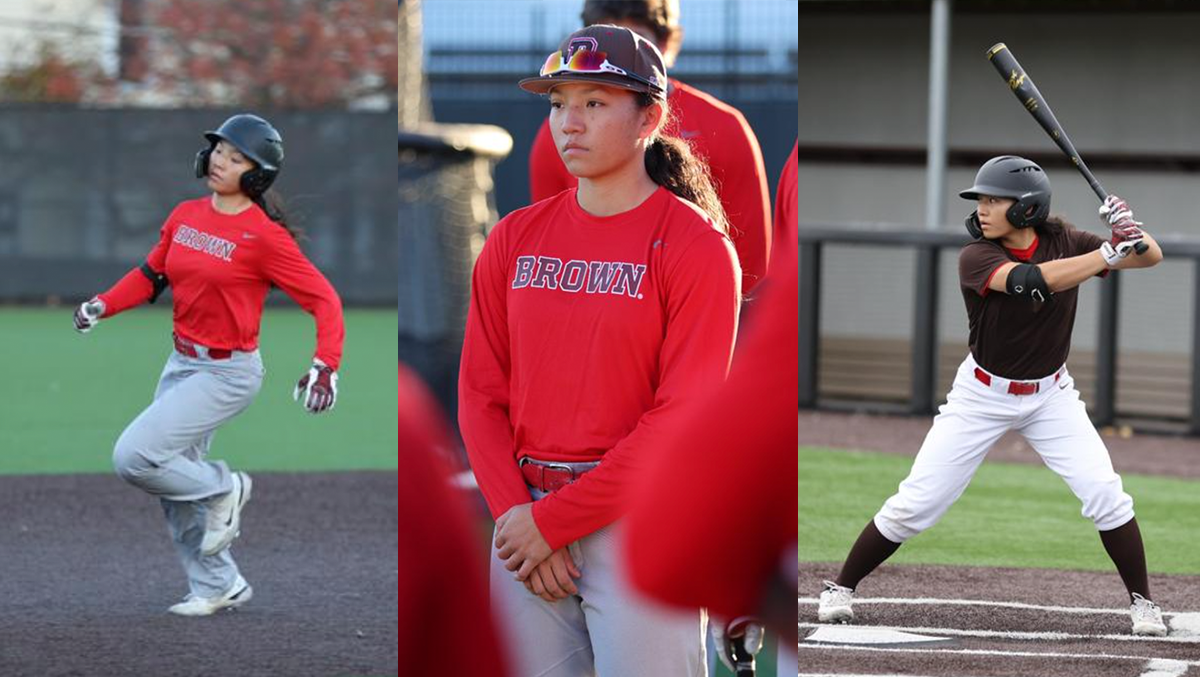 During the upcoming 2023 NCAA baseball season, Brown University freshman Olivia Pichardo will become the first female player to suit up for a Division-1 baseball team.

Pichardo tried out for the team earlier this year and was ultimately offered a slot on the 31-player roster as a walk-on. She will serve as a utility player and bat off the bench who can play in both the infield and outfield, OutKick reported.

“It was evident from the beginning that she had a plan,” said Brown Head Coach Greg Achilles. “Just from her stretching routine, from her warm-ups. She’s played with Team USA, so she’s played at an elite level in the past, and that showed.”

A native of Queens, New York, Pichardo has been playing baseball since she was five-years-old. She previously played for the USA Women’s National Baseball team.

Pichardo also played for the New York Crush, which is one of the top travel baseball teams in New York, as well as Next Level Baseball, another highly regarded baseball organization in the Northeast. She also played varsity baseball in high school while she was in seventh and eighth grade.

Her fastball is clocking at 82-mph and she is straight dicing dudes up. Class of 2022.

Pichardo reacted to the news that she had made the team with a mixture of shock and joy. I thought it was just a typical hitters and pitchers meeting. And all of a sudden, (Achilles) made the transition to announcing to everyone that I made the spring roster,” she said. That definitely took me by surprise, and everyone was super happy about it. It was a surreal moment for me because it’s something I’ve wanted since eighth grade. It’s kind of crazy to know that I’m living out my dream right now and the ideal college experience that I’ve always wanted, so that’s really cool.”

Coach Achilles informed Pichardo that she would become the first female player in the history of Division-1 baseball during an October team meeting.

“Every fall, we hold tryouts for students interested in joining our team. It’s a workout common for baseball and allows us to evaluate athleticism and arm strength, as well as both offensive and defensive skills,” Achilles said. That day, Olivia put together the most complete walk-on tryout I have seen from a player since becoming a head coach.

Olivia Pichardo (@_OliviaPichardo) officially made the Brown baseball team today, becoming the first female EVER to make an NCAA Division I baseball roster 🙌

According to Baseball for All, a nonprofit working to, “improve gender equity in baseball and provide girls across the country opportunities to play,” nearly 20 women have been members of collegiate baseball teams at various schools. Olivia Pichardo will make history as the first female baseball player in Division-1, however.

At least eight women are set to suit up for collegiate baseball squads in the 2023 season, Baseball for All reported.