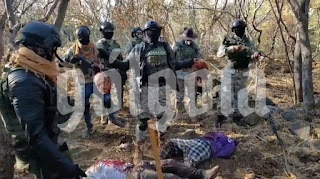 For this broadcast they curse the fuck out of the Jalisco New Generation Cartel gunmen by affectionately referring to them as Las Perras Flacas (The Skinny Bitches).

The dismembered heads of a male and female are being held in the enforcers hands as he threatens specific CJNG operatives that he plans on killing.

This message goes out to Charro, Toro, and Vaquero. Just so you dumb asses know. I’ll eventually have your heads within my hands just as I have these. I’m coming after you skinny bitches. You morons ain’t worth a fuck because all you guys do is hide. 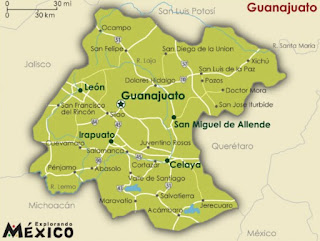