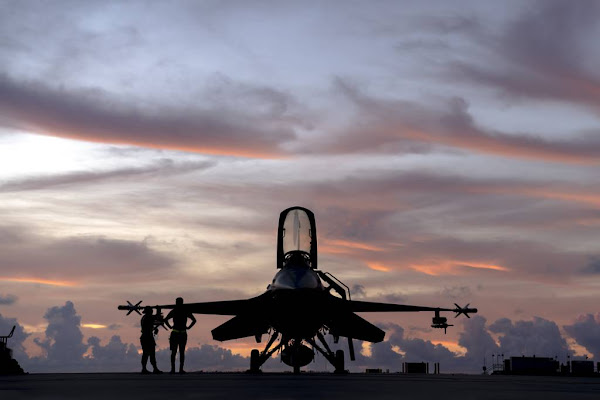 A new federal watchdog report has flagged a troubling trend among U.S. military aircraft: More than two dozen fleets haven’t met their annual combat-readiness goals in at least a decade.

The Government Accountability Office studied 49 types of airframes across the Army, Air Force, Navy and Marine Corps for its Nov. 10 report. Those platforms make up the bulk of American military airpower.

Service officials set yearly benchmarks for a metric called the “mission-capable rate,” or how often a type of aircraft can fly and perform at least one of its combat missions, like close air support or target tracking. Those targets can vary by airframe and by year.