How Gabon is selling carbon credits to fuel its economy 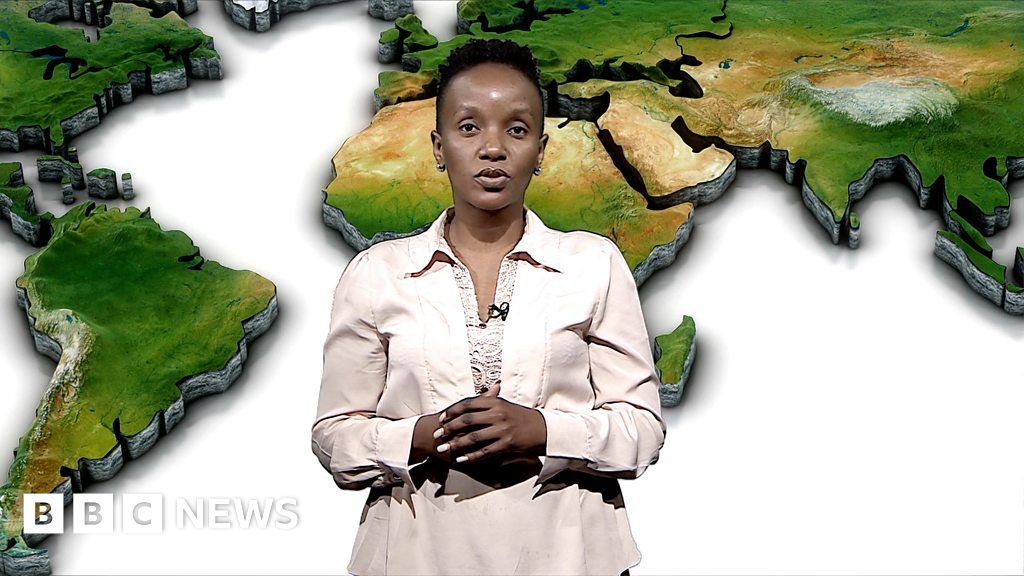 Tropical rainforests play a vital role in the fight against climate change by absorbing carbon dioxide from the atmosphere.

Gabon plans to sell 90 million tonnes of carbon credits, with the hope that the funds raised will go towards conserving its forests and fuel its economy.

What are carbon credits and how did Gabon earn them? BBC Africa’s Senior Business Journalist, Claire Muthinji, tells us more.