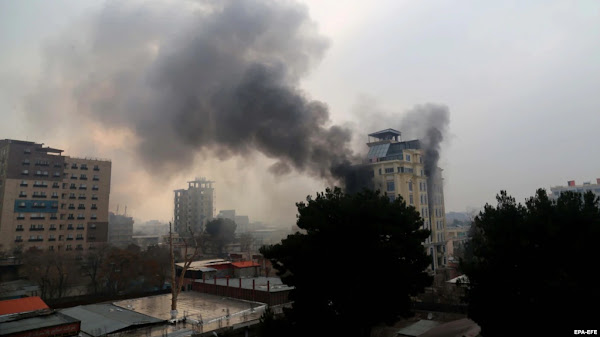 he Islamic State-Khorasan (IS-K) extremist group carried out a deadly gun and bomb attack on a Chinese-owned hotel in central Kabul on December 12.

The Taliban said it killed all three attackers, and that two foreign nationals were lightly wounded. Beijing contradicted the Taliban by saying that at least five Chinese hotel guests were injured in the assault.

More than 30 Chinese citizens were in the hotel at the time of the attack, according to a leading Chinese businessman in Afghanistan. The Emergency Hospital in Kabul said it had received three dead bodies and 18 wounded.

WNU Editor: This is a major blow for the Taliban …. Big Blow to Taliban as China Orders Evacuation of its Citizens from Afghanistan After Kabul Hotel Attack (News 18).