Jesús Francisco Sarrazín Lohr Is Celebrated At His Wake 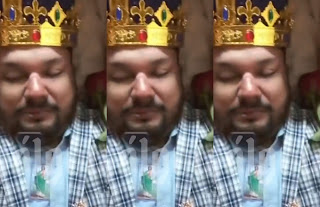 In a follow up to a recent article released by Mica. A video has surfaced from the funeral of Jesús Francisco Sarrazin Lorh aka “El Pirata”.

Sarrazín Lohr was a well-known Los Salazar operator with an established history in the state of Sonora.

His accidental death after attending a clandestine drag race only added to the notoriety of the Cartel de Sinaloa (CDS) operative.