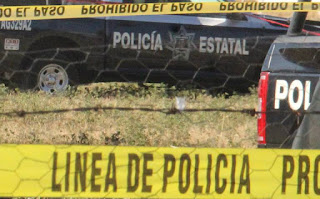 Armed men burst into a palenque and opened fire with high caliber weapons and then fled.

One dead and three injured is the result of an armed attack early Sunday morning at an event hall where a cockfighting tournament was being held in the municipality of Jungapeo, Michoacán.

The victim was identified as Juan de Dios D., 23 years of age, according to the State Attorney General’s Office (FGE).

Initial reports indicate that armed men burst into the place and opened fire with high caliber weapons and then fled.

Subsequently, one of the attendees recorded a video in which the place is observed with several people on the ground.

In the same video, “Chucho” is insistently searched for but can not be located.

“Chucho, Chucho… where is Chucho”, a man can be heard saying.

Following the armed attack, personnel from the State Civil Guard, the Mexican Army, and the National Guard arrived in the municipality to reinforce security and implement an operation in search of those responsible. Meanwhile, the FGE initiated an investigation.

Reports indicate that it was around midnight when personnel from the Crime Scene Unit (UEEC) went to a party hall located on El Guayabal street, in that municipality, to carry out actions in relation to the homicide of a man who presented wounds from a firearm.

Upon arrival at the site, the personnel found chairs and cockfighting rings, as well as empty boxes for the transportation of these species, and a few meters away, the body of Juan De Dios D., 23 years old, who was taken to the Forensic Medical Service (SEMEFO) for an autopsy.

It was also established that during the attack, two men and a woman were wounded and were taken to different hospitals in Zitácuaro and Jungapeo for medical attention. 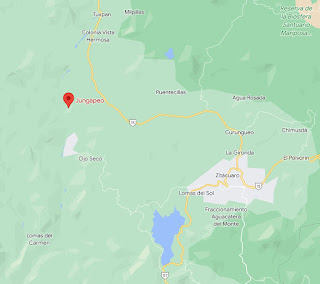