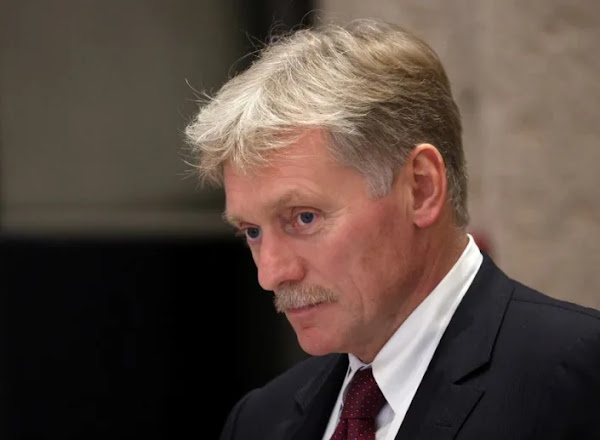 LONDON (Reuters) – Kremlin Spokesman Dmitry Peskov said on Tuesday that Volodymyr Zelenskiy’s statement that there will be no “Minsk 3” deal to end the fighting in Ukraine confirms that Kyiv is not interested in holding peace talks with Moscow, the RIA Novosti news agency reported.

Speaking via video link to the G20 summit in Bali, the Ukrainian president on Tuesday ruled out a third “Minsk agreement”, a reference to two failed ceasefire deals between Kyiv and Moscow over the status of the eastern Donbas region.

WNU Editor: The Ukraine government wants all the territory under Russian control to be completely returned, and with US backing they feel confident that they will achieve it. The Russian government is saying no, and are confident that their forces will succeed in not only holding onto the current territories, but to also be able to seize the rest of Donbas by next year.

There see no common ground for any talks to start right now.