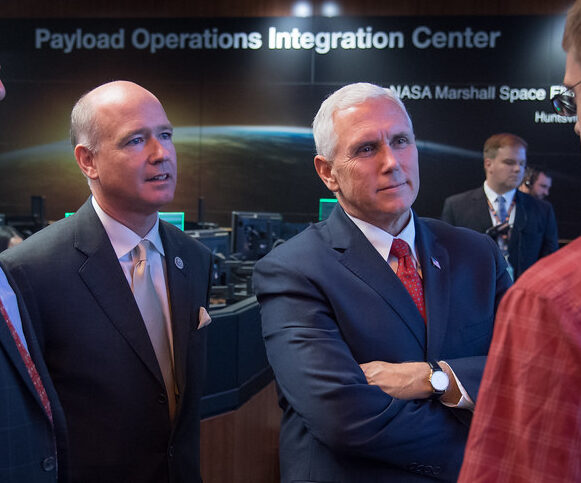 Rep. Aderholt (R-AL) will be voting in favor of Rep. Kevin McCarthy for the House Speaker role despite McCarthy’s intention to keep controversial rule changes the House adopted under Nancy Pelosi’s leadership.

With Rep. McCarthy needing 218 of the 222 Republican congress members to vote for him on the January 3rd Speaker election, it appears McCarthy will not be successful in his bid for Speaker.

Senate minority leader Sen. Mitch McConnell even threw his support behind a McCarthy speakership. “I’m pulling for Kevin. I hope he makes it,” McConnell said Tuesday.

McConnell has come under fire for supporting the nearly $2 trillion government spending package being sent to the House.

The spending package, if passed, will send $47 billion of taxpayer dollars to Ukraine and $410 million to secure the borders of foreign countries like Jordan, Lebanon, Egypt, Tunisia, and Oman.

McConnell infuriated Republicans on Wednesday, when the Kentucky Senator said “providing assistance for Ukrainians to defeat the Russians, that’s the number one priority for the United States right now according to most Republicans.”

Mitch McConnell: “Providing assistance for Ukrainians to defeat the Russians, that’s the number one priority for the United States right now according to most Republicans.”

National File previously reported on one of Rep. Aderholt’s fellow Alabama congressman professing his disdain for a McCarthy Speakership:

“I applaud the efforts of those HFC [House Freedom Caucus] members who have tried to change the rules so that the public’s interest will carry more weight in what is now a very corrupt deliberative process in the House of Reps,” Rep. Brooks told National File in an exclusive interview.

RELATED: Gaetz: Every Republican Knows ‘Kevin McCarthy Believes In Nothing Except Money And Power’