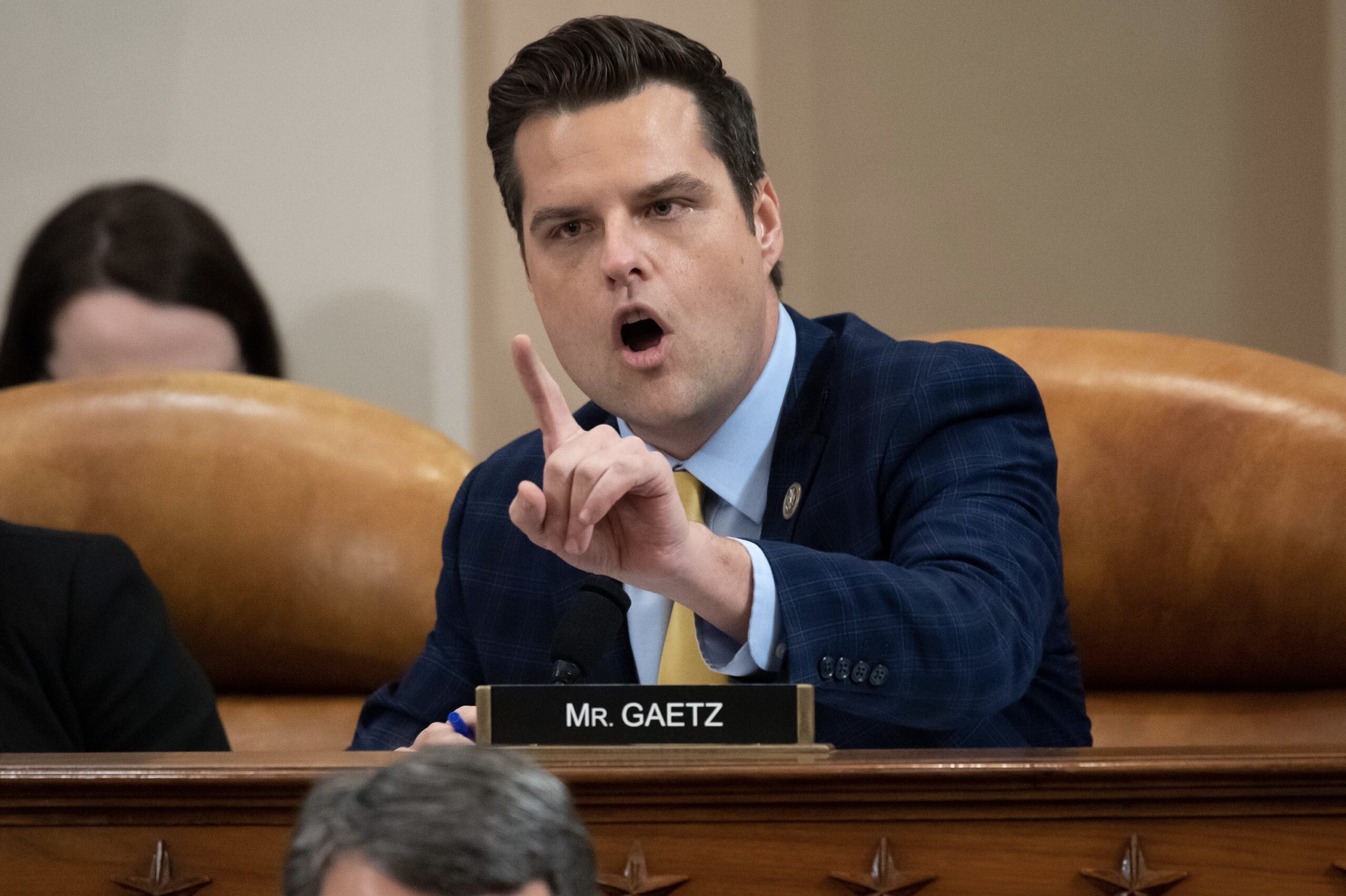 GOP Rep. Matt Gaetz shared a video to Twitter exposing “the real Kevin McCarthy,” using years of video footage to document his ties to the uni-party establishment and his work within the anti-Trump wing of the GOP.

Gaetz posted the video, which originated on Gettr, to his Twitter profile, writing that it exposed “the real Kevin McCarthy.”

An America First Freedom Caucus member from Florida, Gaetz has been outspoken in opposing Kevin McCarthy as the next Speaker of the House, joining at least 20 other Republican members of Congress in moving to deny the establishment leader the gavel.

Andy Biggs, a fellow Freedom Caucus member, has emerged as a challenger, and McCarthy doesn’t have the 218 votes he needs to secure the post at the January 3rd speakership vote.

“We all believe that Kevin [McCarthy] is the right person [to be the next Speaker of the House],” ex-GOP Rep. Paul Ryan says as the video begins, setting the stage for 3 minutes of establishment politicians saying nice things about Kevin McCarthy, and Kevin McCarthy saying nice things about them, plus the Democrats, and their anti-American agenda.

“The Real Kevin McCarthy” video also shows a number of conservatives, like Gaetz, as well as Joe Kent, who was directly attacked by Kevin McCarthy in the midterms, exposing the truth about the establishment leader.

“This is the same Kevin McCarthy who said that I was a danger to others because I verbally criticized Liz Cheney,” Matt Gaetz says when he’s featured in the video.

“This is the same Kevin McCarthy who spent tens of millions of dollars in primaries against America First candidates,” Gaetz went on to say in the video.

“He wants to wear MAGA like a bumper sticker, to use it to drive funds and fundraising.”