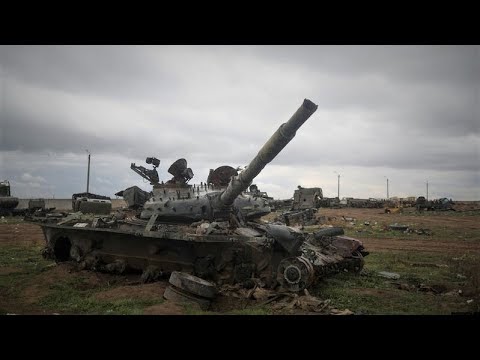 President Volodymyr Zelensky has said 10 million Ukrainians are without power after a fresh wave of missile strikes by Russia.

At least seven people were killed in the strikes, with the number expected to rise.

“We are doing everything to normalize the supply,” Mr Zelensky said in his nightly address.

On Thursday, Russia pounded Ukraine with a fresh missile barrage, hitting more energy installations and other civilian buildings less than two days after one of its heaviest bombardments yet.

WNU editor: 10 million are now without power after Russian strikes on Ukraine’s energy system. The first snow falls have also fallen in much of Ukraine. Winter has arrived.

Russia launches another wave of rocket, drone and missile strikes across Ukraine — The Guardian