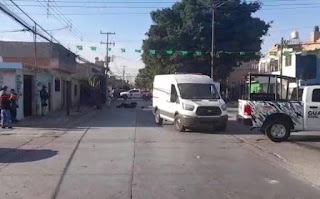 Two of the victims were outside a beer store, the Prosecutor’s Office is already investigating.

The Attorney General’s Office of the State of San Luis Potosi (FGESLP) is investigating the death of four men in two different events that occurred in the Progreso neighborhood, in the city of San Luis Potosi.

The first event took place this Friday morning, November 18, outside a beer store on Salk Avenue and Frank Zarat Street, where two deceased individuals were found, who for the moment are unidentified.

The Forensic Services area of the Scientific Deputy Prosecutor’s Office processed the scene of the incident and collected several pieces of evidence for analysis.

Two narco messages alluding to a criminal cell were found at the site, one of the lines being worked on by the Investigative Police (PDI) would be related to rivalries between criminal groups.

Later, at around 3:00 p.m., two more men were reported dead on Curie Avenue and Fulton Street in the same neighborhood.

These victims had gunshot wounds; the PDI has already identified them.

The four bodies were taken to the Servicio Médico Legal (SEMELE) for necropsy to determine the real cause of death.

The PDI is carrying out the diligences to know the identity of two of the men, and in both cases, to find the person or persons involved in these deaths. 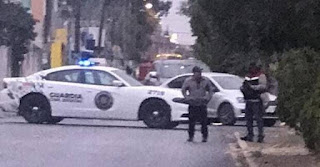 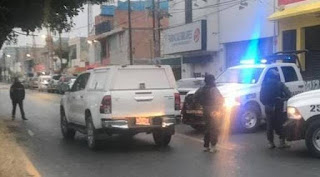 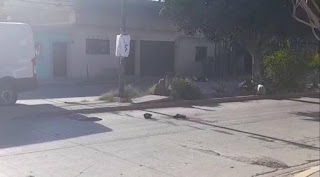 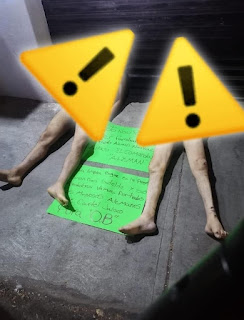 This was our fate for involving family members of Alfredo Alemán Narváez aka Commander Alemán. The purge continues in the Progreso, Simon Diaz, Satélite neighborhoods and its surrounding areas. We’re coming after all the filthy Alemánes operatives.

We are the absolute Bloodthirsty Operatives 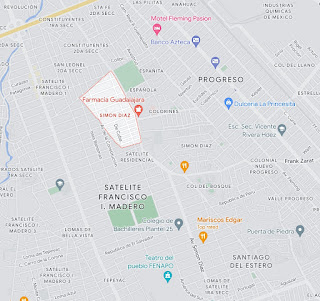