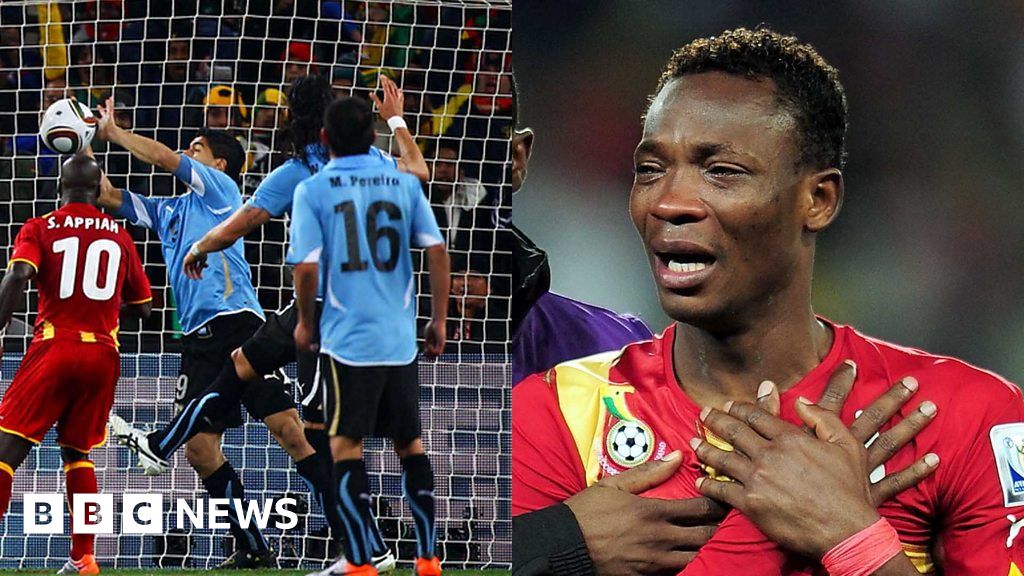 No African side has ever reached the semi-finals of a World Cup. But Ghana have come closest – in the quarter-finals against Uruguay at the 2010 tournament in South Africa.

The Black Stars were denied a certain winning goal by a handball in the final minute of extra-time.

Former Ghanian footballer, John Paintsil relives the famous match and looks ahead to the rematch against Uruguay on December 2nd in the group stage in Qatar.